The $41 million Florida Department of Transportation project is underway at the intersection of Bruce B. Downs and I-75.  Construction is expected to last two years and motorists can expect road closures and detours.  When complete, the new flyover ramp will allow drivers travelling south on BBD to access I-75 south without stopping at a traffic light.  According to the Tampa Tribune, the project timetable is as follows:

READ MORE about the I-75 Flyover Project in New Tampa. 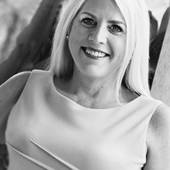 over 15 years ago
bookmark_borderbookmark
What are you looking for in a Listing Agent?
View more Recent Posts   arrow_forwards