The legislation will assist an estimated 400,000 homeowners facing foreclosure, many of whom reside in California, by allowing them to refinance their current mortgages with a Federal Housing Administration (FHA)-backed loan.  The bill also will permanently increase FHA, Fannie Mae, and Freddie Mac loan limits in high-cost areas.

Although we would have liked Congress to make permanent the current $729,750 loan limit, C.A.R. is pleased with the new permanent loan limit of $625,500. It will allow California homeowners to refinance their loans into safe affordable loan products and allow first-time home buyers to enter the market. 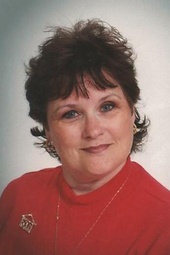