After making 9 short sale offers this year, I finally had the bank accept one.  The offer was made on February 19th.  Since then I've had made offers on 8 others, all of which did not make it to closing.  Some were rejected immediately as they already received higher offers, others went to bank la-la land and my buyers gave up before we could get any real responses to our offer.  Had one that went nowhere because the sellers refused to sign the offer...they liked living in a mortgage free house and were holding on as long as they could before the bank could force them out.  But in my first case, the buyers really liked the house and did not give up (though they did let several final dates pass).  Finally, a week ago, the bank signed everything and we have a closing scheduled for the 29th.  My fingers are crossed.  We've made it through the inspections and are two weeks away.  Let's see if a short sale can actually close! 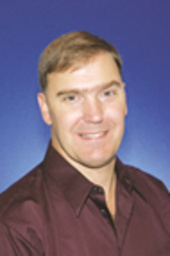