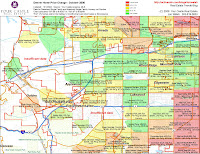 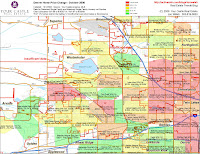 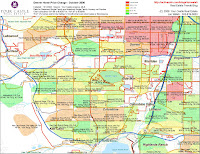 Everyone benefits from information like this.  Investors, Realtors, Homeowners all need to have info like this, especially in rough times like the ones we are going through now.