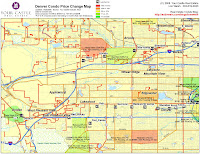 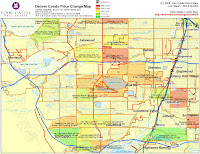 It seems like you have really done your homework!  This information is extremely impressive, and informative, thank you so much!