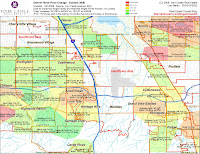 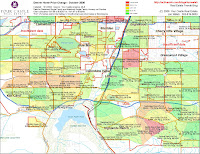 It sounds like you've been around a while. Good information.  How long have you been in the business?  What do you find is the most challenging these days versus a few years ago?