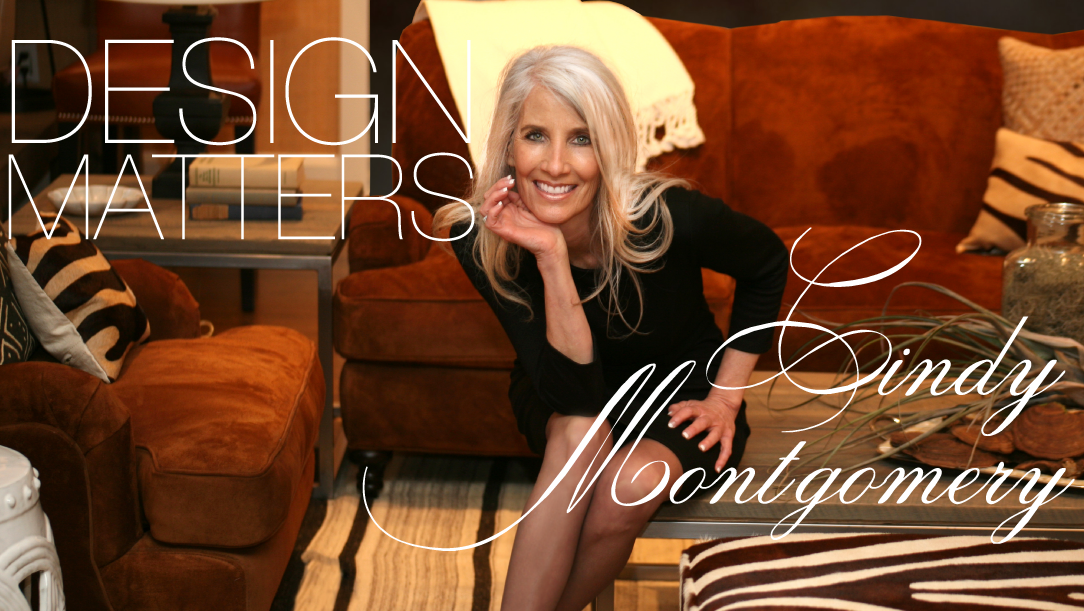 Get to Know Cindy Montgomery

Cindy Montgomery's talented, national award winning designers create timeless residential and commercial spaces that are a reflection of your personality.  We compliment the class and style of your home or office, creating a visual impact whether for sale or for living.  We have the expertise to make your dreams into beautifully designed reality

Working nationally to create charming and sophisticated spaces that do more than just look great, they're designed around the people who use them. Our design philosophy is to capture your personality through thoughtful, attention use of color, texture, lighting and spatial relationships.  Let's ignite your imagination!

As an entrepreneur, I have owned and managed two highly successful companies within the design field. Established as a premier interior designer, I've designed both commercial and residential spaces for over 25 years. Whether your home is for sale or you just want to have  that model home atmosphere we can obtain it for you. Our track record for homes on the market for sale has beat the national averages for CDOM and have the highest % of profit to the homeowner.  We have creative financing available for the contracted responsible party.  I have access to beautiful wholesale and retail furnishings that can be purchased through my designer trade programs whenever it may apply, and also can sell all inclusive packages to the purchaser of the home that is for sale.My personality, brand, and designs have been featured throughout nationally recognized medias, including the following: HGTV (currently airing), DIY Network, ShopHQ, Forbes Magazine, Mpls/St Paul Magazine, SmartMoney, Celebrity Cook Off, KARE, FOX, CBS, NBC and WCCO.“Designing the Senses” has been the inspiration in my personal aesthetic style, from designing an entire home's ambiance to beautifully presented culinary creations. Introducing this art within a public forum, I author the blog, "Designing the Senses." I also write articles featuring interior design, food, travel, fashion (couture design), commercial modeling, and actively working on writing a cookbook. One of my favorite mottos is "live your life beautifully". Thanks for stopping by my brief profile and look forward to collaborating with you soon - CindyFor all your design needs give me a call me at 612-226-8044, 877-388-SHOW or 646-943-4040 (New York) or email cindylmontgomery@yahoo.com, cindy@designingthesenses.com

Real Estate Sales and Marketing over 4 years ago
bookmark_border
Luxury Park Avenue Apartment Designed for Sale Recently transformed this luxury Park Avenue apartment for sale in New York City. When I talk about my design process, people often find it hard to believe that ... 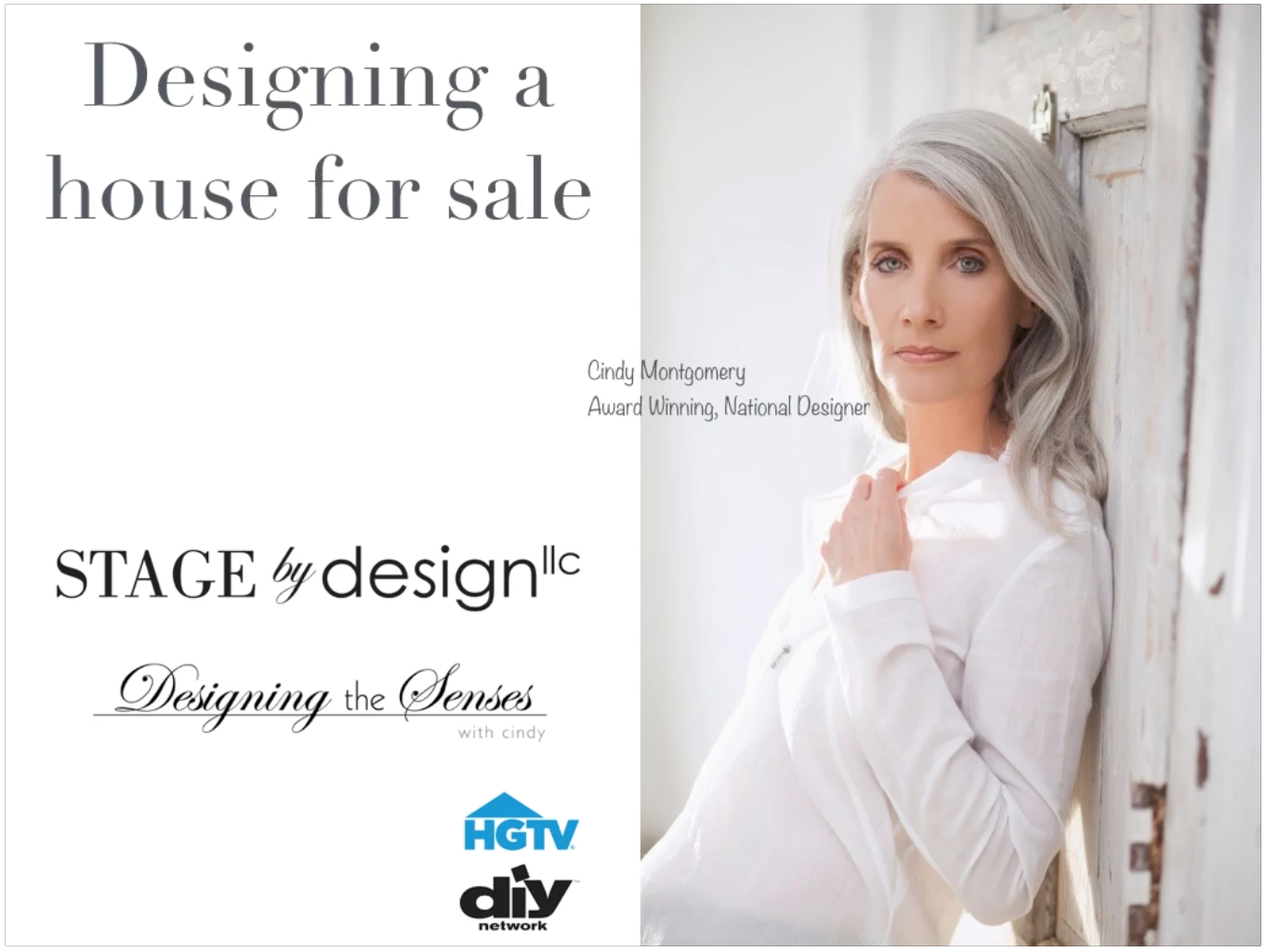 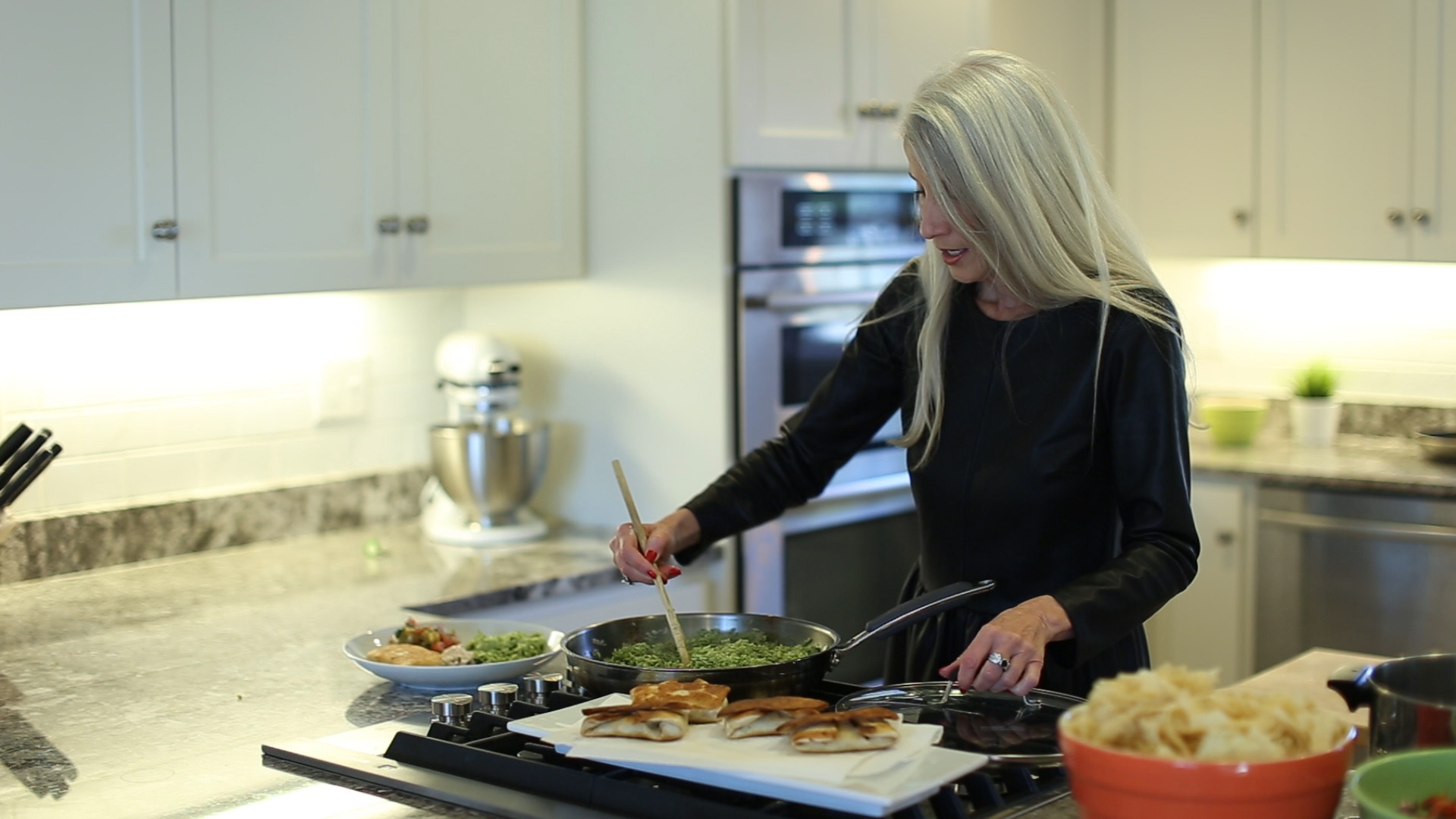 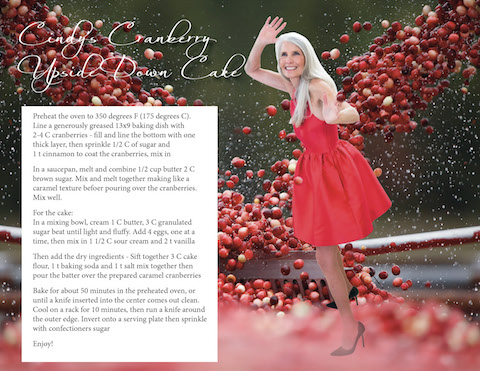 ActiveRain Community about 6 years ago
bookmark_border
Being attacked by Cranberries - Teaching you to ma ...
Certifications

I have owned and managed two highly successful companies within the design field. Established as a premier interior designer, I've designed both commercial and residential spaces for over 20 years.