Thank you for taking this time to interview me. For the past few years , I have been developing my website to assist you with all your Real Estate needs. From Buyers to Sellers, this should be your one stop area. Please feel free to contact me with any questions/feedback/suggestions that may make your Real Estate transaction as smooth as possible.

A little about me?

2018: President of the West Hawaii Association of Realtors
Still rocking it with LUVA Real Estate

2013: HUGE MOVE, over to LUVA Real Estate, life just keeps getting better! Dont get me wrong A K R was fantastic. Its just that after it  awhile, there comes a time to spread your wings, that time is now.

2011 - Top Producer for Aloha Kona Realty Inc. early on in 2011 was a struggle, but we finished the year with a bang. I want to thank everybody that helped us get there. THANK YOU

2010 - We cranked out quite a few deals, mostly condos, but a few homes also - finished off the year with about $4.5 million in sales, not where I wanted to be - but better than alternative. Once more - congratulations to Kris again - she keeps selling those million dollar homes, beat me out as top producer - for the last time :)

2009 - Almost made Top Producer 3 years in a row, but came in 2nd behind Kristina - good going Kristina!

I grew up in Las Vegas (1965-1984) Then I moved to Hawaii - best thing I ever did! It took me a few tries, but I finally got it right - been here for 21 years straight now. Big island is wonderful, No place else in the Hawaii chain, do you have what you have here. I can spend this weekend riding horses for miles and miles without seeing another human being, or let alone something man made, next weekend I can head up to Mauna Kea with my son, and use his boogie board as a sled - and slide down the snow cover slopes, when we get to cold - we will just head down to the beach - with that same boogie board and tear up some waves! How about the next weekend - we will just go down to South Point with our motorcycles, camp out, on the shoreline, then ride down to Green Sand beach in the morning. Life in Kona is good !!! 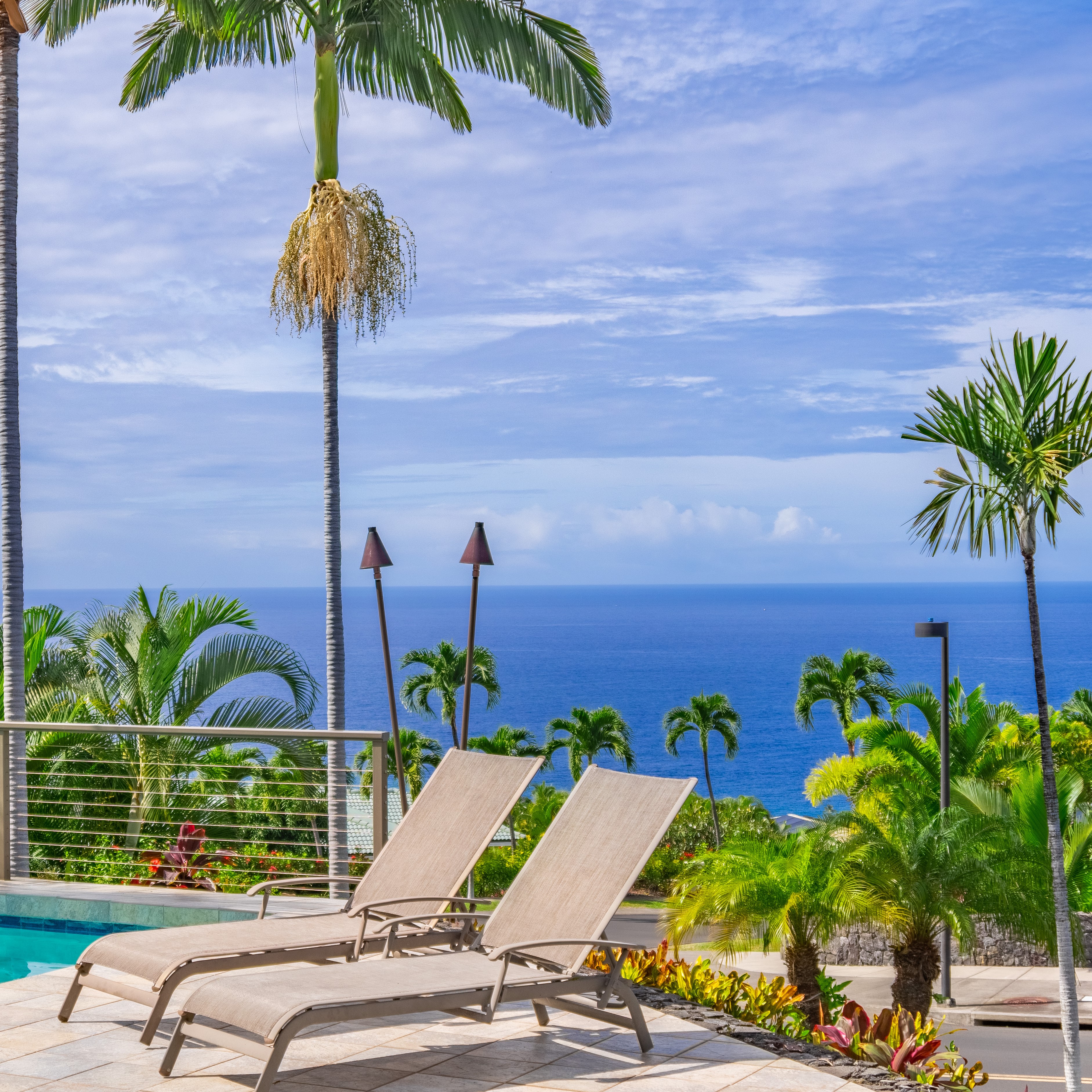 Home Buying 10 months ago
bookmark_borderbookmark
Remote Work Is Here To Stay. Can Your Home Deliver...

http://www.konahometeam.com/Whether I like it or not - they call me the Short Sale King of the Big Island

Dont get me wrong, I love standard transactions, accell at it very well - but I think with my background as Service Manger for Honda, Mercedes, VW, Audi, Hyundai. Assistant Service Manager/Consultant at Jaguar, Ferrari, Kawasaki....... Dealing with the Banks in these short sales and foreclosrues - believe me - its a walk in the park after that!

Real Estate, being self employed, makes it difficult to earn awards. I guess I could make a new one everyday and award myself? Seriously though, outside of Real Estate in my previous profession, Service Manager and Assistant Manager, I had earned several awards, all having to do with customer service. If you could imagine how many new car dealerships there are in in the country, let alone in just your state, I reguarly fell within the top 1% for client satisifaction. Not an easy task, when your client just spent a $180,000 for a new Ferrari, $80,000 for that new Jaguar, or $6,995 for that new Hyundai (yes I am going back quite a few years) and it breaks in the first month. Try and get them to give you a good rating.

Negotiating deals, the harder, the better

Kona Home Team (luva llc) with offices on the Big Island of Hawaii and Oahu. Specializing in second home and vacation rental properties.