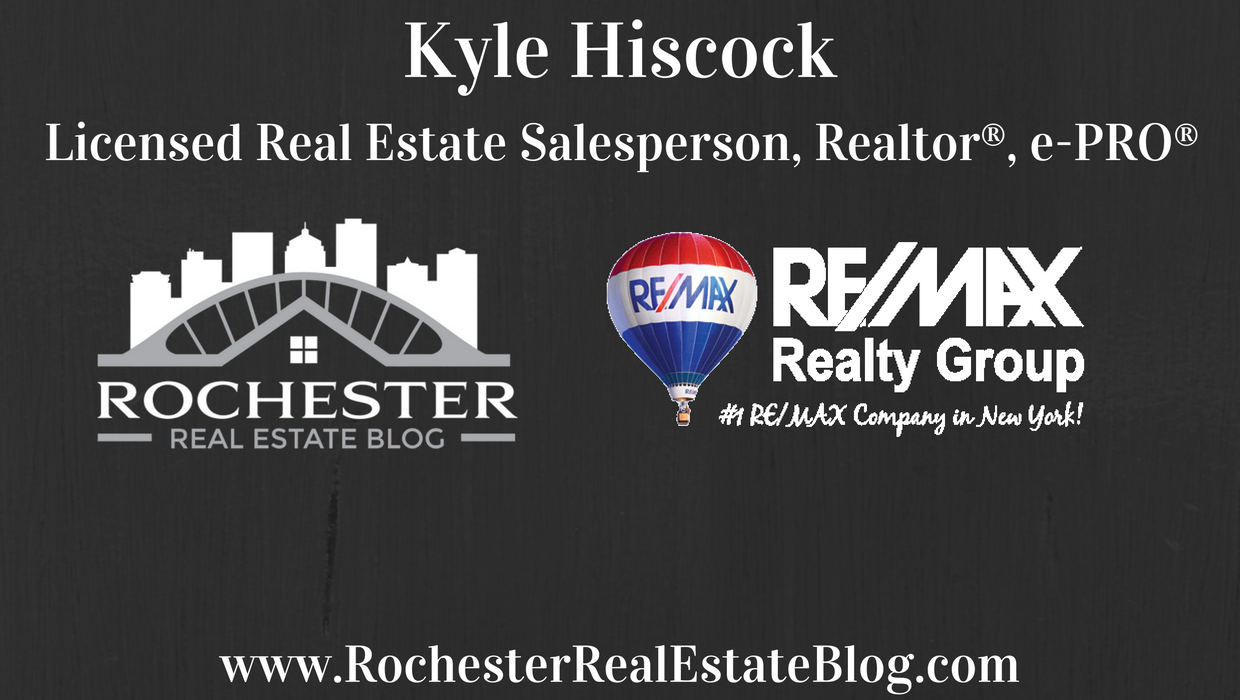 Get to Know Kyle Hiscock

Before Real EstateAs a lifetime Rochesterian, Kyle is very familiar and become acclimated to our four seasons in Western NY.  Growing up, Kyle was actively involved in athletics.  He started playing ice hockey at age four and golf at age eight.  He played varsity ice hockey and golf his four years of High School.  After high school, he went on to play collegiate golf at Monroe Community College for two years and Hilbert College for two years, while also playing on the club ice hockey team.  He accomplished numerous awards and accolades along the way, both athletically and academically.  He graduated Magna Cum Laude from Hilbert College in 2008 with a bachelors degree in business administration.  He studied his last semester abroad at Universidad Carlos III de Madrid located in Madrid, Spain.  While abroad he traveled throughout Europe visiting cities such as Athens, Barcelona, Florence, London, Milan, Paris, Rome, Santorini, Stockholm, and Venice.  Immediately after college, he began his first sales position and has loved sales ever since.Then Came Real EstateKyle obtained his NYS real estate license in February of 2011.  After two years of working as a part-time real estate professional, he decided in March of 2013 that he was ready to join forces with his Father, Keith Hiscock, and sell real estate full-time.  With his proficiency in utilizing the latest technologies he ensures the utmost use of time, quickest responses, and the most stress-free methods of communication for his clients.  Kyle brings additional prospective on marketing, social media presence, and more.Relating to You!As a first-time home buyer himself in 2010, Kyle can relate to the stress and anxieties of buying a home.  He also understands the excitement and the value of homeownership!

Connect with Kyle on Google+. 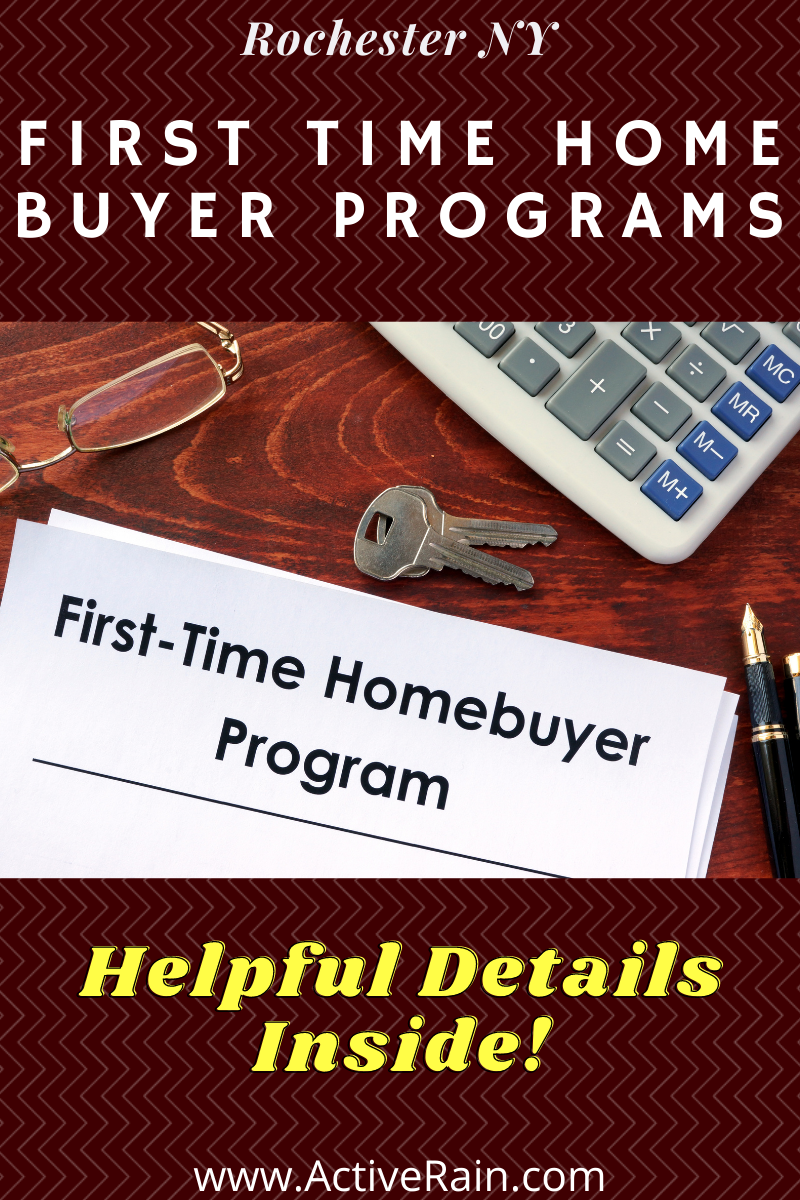 Mortgage / Finance about 1 year ago
bookmark_border
Rochester NY First Time Home Buyer Programs
Real Estate Market Trends over 1 year ago
bookmark_border
How Tech Giants are Influencing the Real Estate Market Across America Whether you're living in Los Angeles California or planning on moving to Rochester New York, many American cities are enjoying a real estate boom as tech giants ... 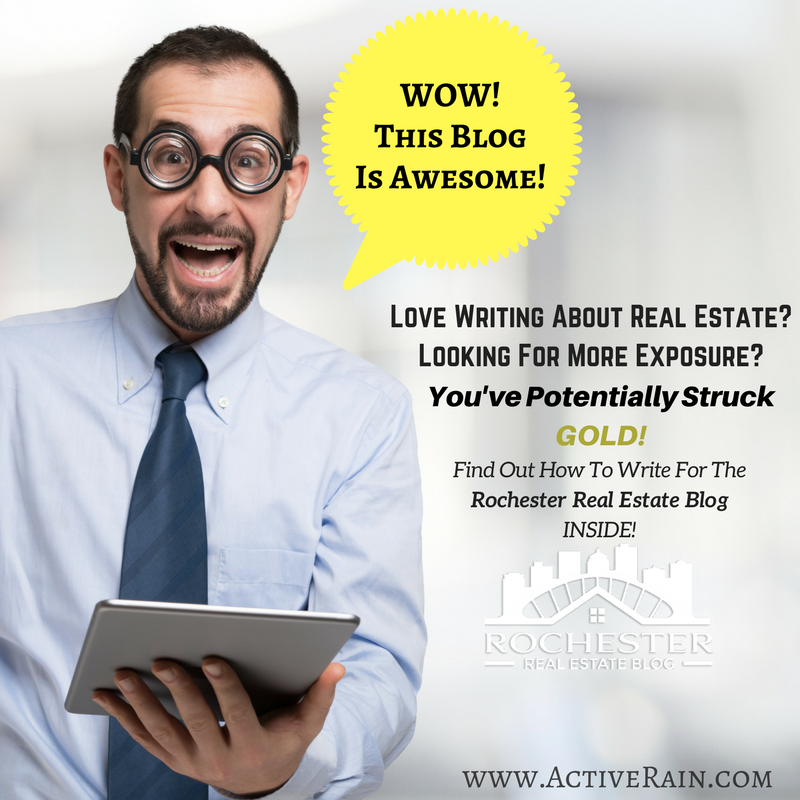 Proficient in utilizing the latest technologies he ensures the utmost use of time, quickest responses, and the most stress-free methods of communication for his clients.