It should be noted that it did take homes longer to sell last year than it did in 2008 but as the figures above indicate it was worth the wait for home sellers. The average days on market in 2008 ranged from 92 to 137. The average last year was between 111 and 155! 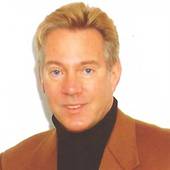