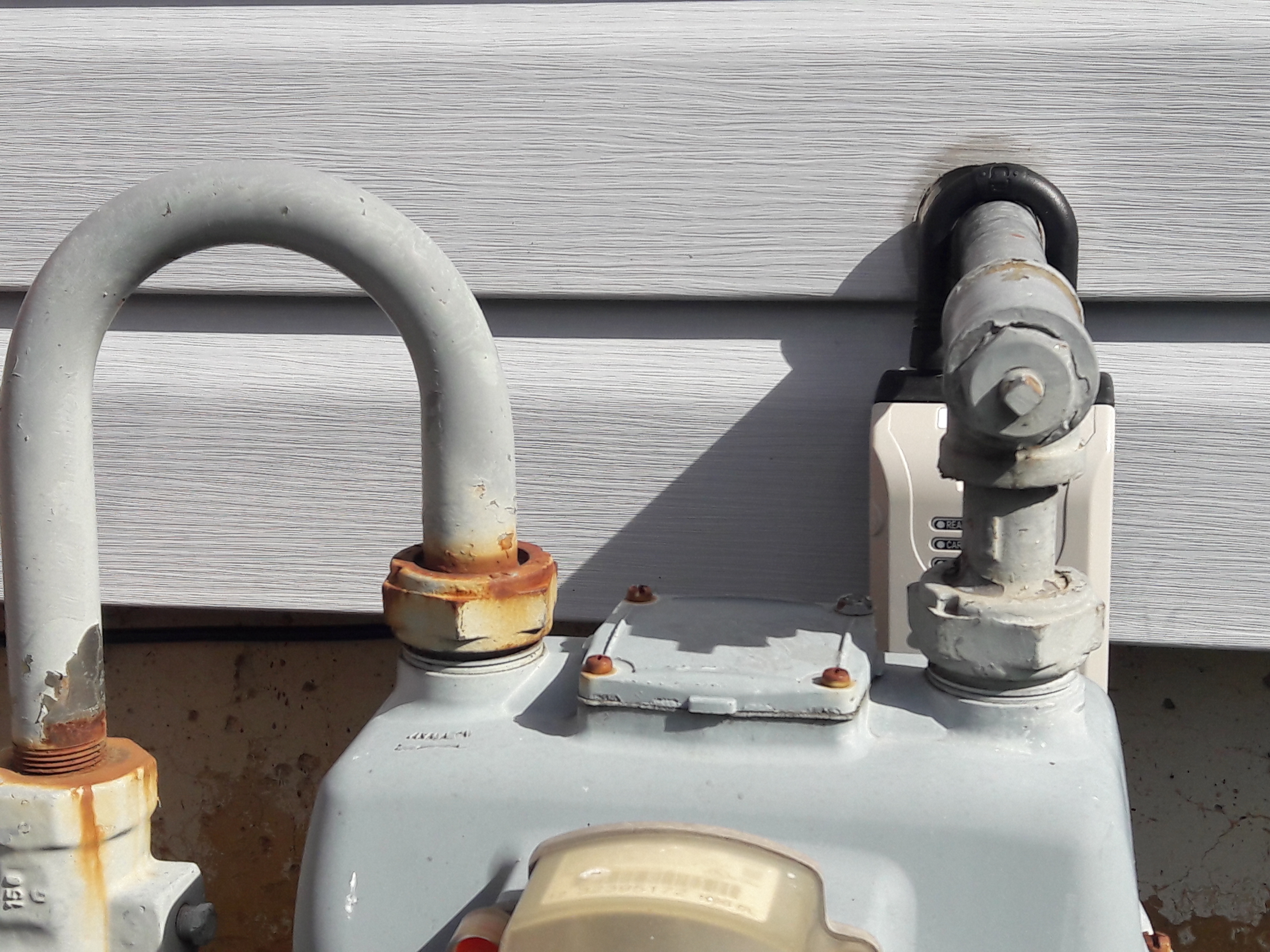 This is a continuing tale of showing a home in Portland where the lock box was placed on the side of the house, across wet grass, behind a chimney and attached to the gas meter.

I have explained in Part 1 the difficulty that I had finding the lock box and the lock box releasing from the handle.

A few days later I  was showing houses to a different client and stopped by the "gas meter house" with the express purpose of taking photos.  I had parked on the street and part way to the side of the house the home seller ran out and asked me what I was doing. I told him I was a Realtor and he told me I would need to make an appointment.  I explained why I was there and if it was OK I wanted to take a photo of the lock box for a blog I was doing and I wouldn’t mention this particular house or the agent.

The lock box was sitting up proud and happy as could be, grining at me, basking in the sunny afternoon.  Ready for the photo shoot.  When I was there before it was late morning, deep cloud cover and drizzling rain.  Use your imagination.

I took some photos and was on my way to show the next house on the list and got a call from THE LISTING AGENT.  I pulled over as this agent was going on in excruciating detail about how he had gone back and reinstalled the lock box and the next agent that used the lock box had the handle disengage from the box.  About his tirade of phone calls concerning the deficient lock box and how no one would take responsibility for it and reimburse him and how he was going to go after them.  Other stuff was said.

What would you do if you were feeling threatened? Sometimes it is just better to hang up....DONE!

The takeaway from this experience is that no one was served.  My buyer did not get to see the house that she really wanted to see - the photos were great!  The seller did not have the opportunity to show the perfectly staged home to my buyer.

It is our job as a Realtor is to make the process as seamless as possible.  Good instructions on the listing sheet are a must and accessibility to the home should be spelled out. No appology was offered in two conversations with the listing agent.  It happens, but should it?

At the end of the day, an opportunity to show and sell a house was lost. The seller was not represented and the buyer moved on.

Houses sell houses but not if you can't even get in to see them!

OMG could the lockbox be hidden any better?  I didn't even see it in the picture until I went back and REALLY looked.

Georgie Hunter R(S) 58089  funny eh?  This property was actually quite nice (from the photos) and priced well.  It took 96 days to sell which is really kinda sad since average market time is 39 days.  A good realtor really does make a BIG difference,

It has been a while since you last posted anything. Hope all is good by you, cheers cvc 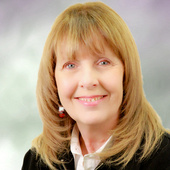