Elias Howe Jr., was born in Spencer, Massachusetts back in 1819 to Elias Sr., and Polly.  He apprenticed in a textile factory in Lowell before moving to Cambridge in 1837. There he found work as a mechanic with a carding company. The next year we worked for Ari Davis as a master mechanic specializing in the manufacture and repair of chronometers and other precision instruments.

He married Elizabeth Ames in 1841.  In 1851, he received a patent that would make him a millionaire and I may add is still in use to this day.  He won a gold medal at the Paris Exhibition of 1867 for his invention.  He was awarded the Legion d’honneur by Napoleon III for his invention.  Sadly, that same year he died of gout and a massive blood clot.

Now, you may be asking yourself what in the world did he invent?  While he was not the first to conceive the idea, the refinements he made won him the first official patent for a sewing machine that used the lockstitch design. I’m sure you ladies who about that, as a man I’m clueless. 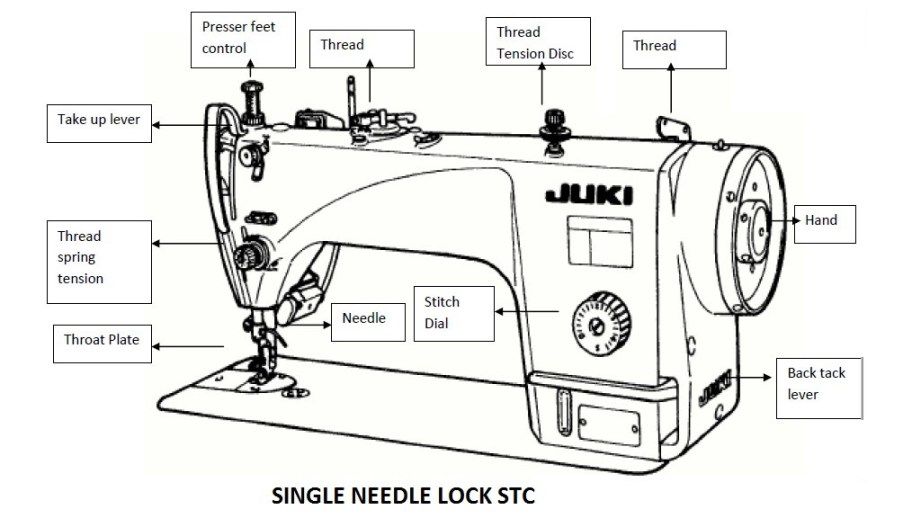 Good morning, James... as a woman, I was also clueless until I saw Barbara Todaro's picture.

Good morning James. Like you,don’t know one stitch from another. Enjoy your day

I did learn how to darn socks and use the needle to get slivers out and pop a blister!

Hello James - refinements are a good thing as attempts at building a better mousetrap(or anything else).  Of course, when I saw the name Howe in your post title, I thought of AR member Lise Howe.

That's one name I recognized immediately! I have 4 sewing machines. Thank you, James!

Well, from the name I think I understand the principle, but have no idea how that works.

I don't know what that means, but my Mom knows all about sewing.  I am glad Barbara Todaro provided us some further education!

Even as a guy I understand the importance of this invention James Dray .  I believe without it if you pulled a thread the entire seam would go with it.

Hi James Dray - for once when I saw the name I instantly knew.  Does anyone have a sewing machine anymore.

Another great story of Americans finding a way to make things better. Hope we do not lose that under socialism.

I am definitely clueless on sewing machines.  I can recognize one, however! Happy Friday.  A

I took boy's home education in high school and am still clueless. I enjoy the benefits and am thankful for the invention

Well you got me on that one I was guessing Singer since our office is on Singer Island FL.

I imagine there are a number of people who were clueless unless they sew. Sounds like a pretty good invention and fortunately he made some money on it.

OK I was wondering if your information is correct or not I thought it was the Germans you know SINGER??? but if you say an MA native I am sure we will give you the benefit of the doubt... right Barbara Todaro ??:))Endre

I haven't figured out whether this Howe is part of my family but I would be happy to claim him!  I remember that my son was on a high school academic bowl show and this was a question - he didn't know the answer!

As always, James gives us an education with his post. You may or may not be aware of what Elias Howe Jr is famous for before reading this, but you soon will be.