Liverpool, England - Where Ringo Starr, possibly the world's most famous drummers (was there ever a drummer's name a household word before Ringo?) lived until he was 3.

Demolition of this historic home has been at least temporarily halted, which is giving the local community time to react, petition and possibly succeed in saving Ringo's first home. 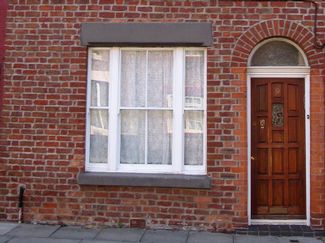 7 Madryn Street -  Where a Starr was Born

According to Mike Hornby, Offbeat, "the government has also received a formal request from campaign group Save Britain's Heritage to direct Liverpool City Council to halt demolition and sell off the land. 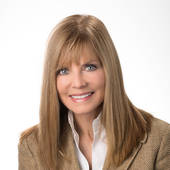