If you're considering moving to North Atlanta, one thing to consider is Georgia Area Climate. Southerners love living here mostly due to the weather.

The climate of Georgia is typical of a humid subtropical climate with most of the state having mild winters and hot summers. The Atlantic Ocean on the east coast of Georgia and the hill country in the north impact the state's climate. Also, the Chattahoochee River divides Georgia into separate climatic regions with the mountain region to the northwest being colder than the rest of the state, the average temperatures for that region in January and July being 39 °F (4 °C) and 78 °F (26 °C) respectively. Winter in Georgia is characterized by mild temperatures and little snowfall around the state, with colder, snowier, and icier weather more likely across northern and central Georgia. Summer daytime temperatures in Georgia often exceed 90 °F (32 °C). The state experiences widespread precipitation. Tornadoes and tropical cyclones are common.

Winter weather watches Winter weather watches are issued when there is a "50 percent or greater chance of significant and damaging accumulations of ice during freezing rain situations"; these watches are normally issued 12 to 48 hours in advance. A winter storm warning for an ice storm means that icy conditions are "occurring, imminent, or have a very high probability of occurring". These warnings are usually issued when there is an 80 percent or greater chance of meeting ice storm conditions.

Winter in South Georgia, which lasts from December to January, is much more mild. Daytime highs range from approximately 50 °F (10 °C) in the northernmost interior areas to near 70 °F (21 °C) along the coast and in the extreme south.

Winters in Georgia are determined by the Pacific Ocean. During El Niño, the jet stream is located along the Southern U.S., allowing for colder and wetter conditions with greater snowfall. The opposite phase, La Niña, keeps the jet stream further north, thus winters are warmer and drier across Georgia. 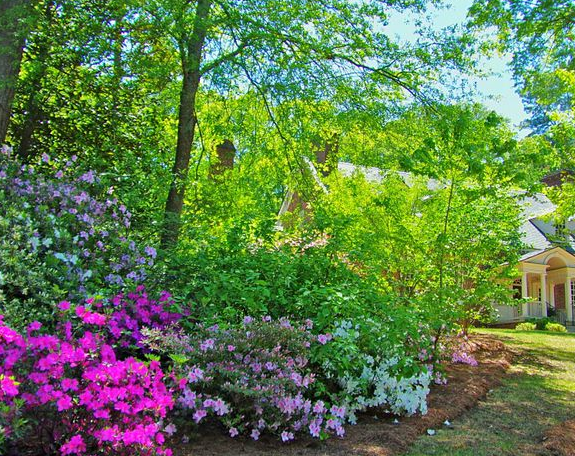 Spring
Weather during springtime in North Georgia and the mountains changes from day to day and year to year. Early spring in the North Georgia Mountains can be very chilly during the day; average highs are near 62 °F (17 °C). The weather can be highly variable with temperatures ranging between 75 °F (24 °C) and 40 °F (4 °C). The rainiest time of the year is normally April, which can also be a windy month where daytime temperatures can rise to near 75 °F (24 °C) and evening temperatures fall to around 40 °F (4 °C).

Summer
Summers are hot and humid with temperatures in the afternoons that reach, on average, to near 90 °F (32 °C). Overnight lows fall to near 68 °F (20 °C) and there is usually an 8 °F (−13 °C) difference in temperature between the mountains and Atlanta. While humidity in North Georgia, especially in the mountains, can be high it is not as high as it is in South Georgia. Summer thunderstorms add to the humidity in the area by providing 4.5 inches (110 mm) to 5.5 inches (140 mm) of rain during the summer months. 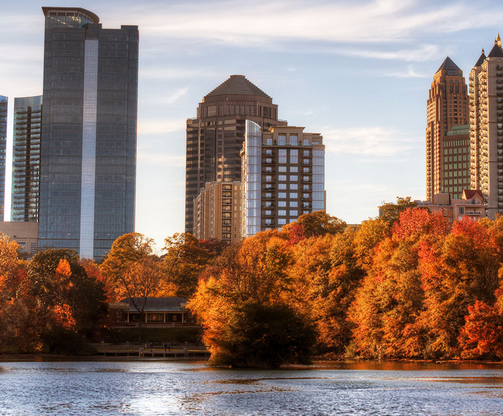 Fall
Georgia's autumns are normally sunny and cool. September and October, the driest months of the year, qualify as "Indian Summer" weather with temperatures that are near 78 °F (26 °C) during the daytime. At night, the temperature drops to near 50 °F (10 °C). It is much cooler in November with an average high of 62 °F (17 °C) and low of 36 °F (2 °C). The first freeze of the year normally falls within November, except in the northern mountains, where it occurs in October. 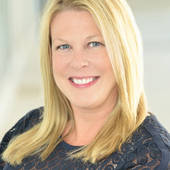 A home is not a home because of its room dimensions or the color of the walls. It is about how you feel when you walk through the front door. And the way you can instantly envision your life unfolding there. This is about more than real estate. It is about your life and your dreams. Different by design Keller Williams Realty takes a different approach to real estate, one that is built on personal touches, win-win deals and positive results. Mary Ellen Vanaken utilizes the latest technologies, market research and business strategies to exceed your expectations. More importantly, we listen and that means we find solutions that are tailored to you.