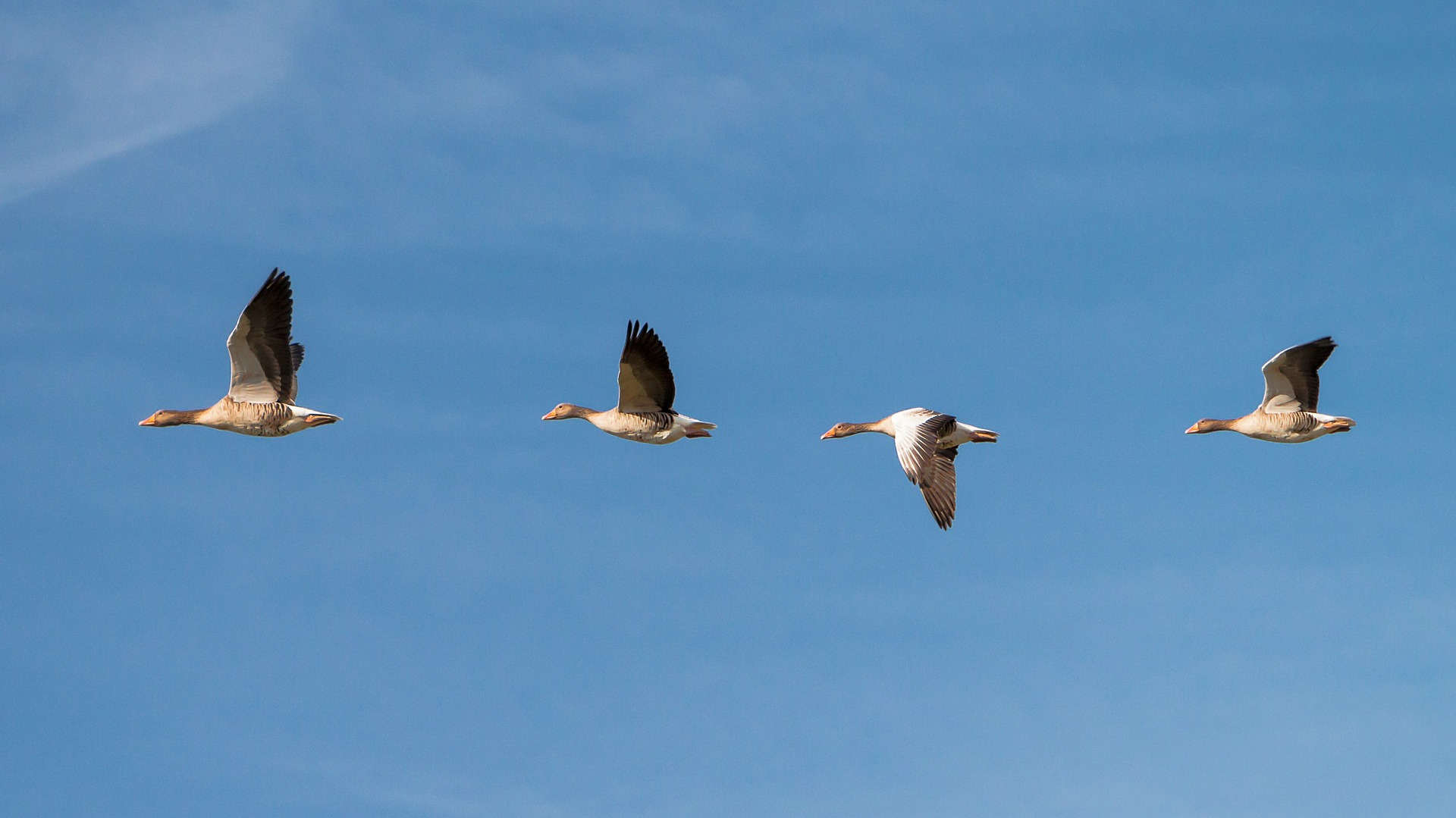 How Will Lien Priority Effect My Atlanta GA Short Sale?

Q. I need to short sell my Atlanta area home and I have more than one mortgage and a possible HOA lien. What should I know about lien priority?

Liens are statutory claims that may be filed against an owner’s property interest, as long as the lien claimant complies with lien laws.

In a Atlanta GA real estate transaction, “lien priority” refers to the position of one lien over another, which determines which gets paid first in a payoff from a normal market real estate sale, short sale or foreclosure.

In a Georgia short sale situation, it is important to know exactly who might have a lien on your property as well as which liens have priority over others. Unsettled liens could prevent your short sale from being approved or from closing.

Mortgage lenders usually make sure that no other liens take priority over their lien and that they have what is called a first mortgage lien. Any other liens, such as second mortgages and equity loans are called junior liens. The one exception is tax lien, which takes priority over all other liens.

Some liens are voluntary.

When you buy a home and get a purchase loan, the lender secures that loan by placing a lien on the property. This is a voluntary lien. You understand that the property becomes collateral for the loan. If you ever become unable to make payments, the lender can then force the sale of the home to payoff the outstanding debt.

There can be several mortgage liens at one time on a single property, as in the case of purchases which employ both a primary and a secondary mortgage. The most common example is the 80-20 mortgage solution in which the primary lender supplies 80% of the borrowed funds, and the secondary lender supplies the remaining funds. The mortgage securing the smaller amount will be recorded after the larger mortgage, and is therefore known as a “second mortgage.” In case where the homeowner later takes out another mortgage or a home equity line of credit (HELOC), that mortgage would then be called the “third mortgage.” And so on.

In addition, there can be other, subsequent voluntary liens that are placed on a property, as when the homeowner uses the property as collateral against new loans or purchases. Except for tax liens which take precedence over any other lien, all other liens are prioritized according to the date they were recorded.

Some liens are involuntary.

A home seller must also be aware of any involuntary liens that may have been placed against their property, such as when a judgment lien is won in court by a suing creditor. HOA liens (for unpaid associations fees and charges), tax liens (for unpaid property or personal taxes), and mechanic’s liens (for unpaid work or services rendered to the homeowner) are other common involuntary liens which may need to be cleared or settled in order to transfer ownership of a property. It is important to note that, in most instances, tax liens take priority over all other liens.

Some of the most common involuntary liens which might impact your ability to get your Georgia short sale approved or closed include the following:

If you get sued in court for a sum of money and lose the case, the prevailing party will get a judgment. That party may then file a judgment lien on your property.

A mechanic’s lien is recorded in the county recorder’s office by an unpaid contractor, subcontractor, laborer, or material provider.

If you live in a house, condo, or townhome that is part of a common interest community in Georgia, you are most likely responsible for paying dues and assessments to the homeowners’ association (HOA) or condominium association (COA). If you don’t pay, in most cases the HOA or COA can get a lien on your property that could lead to a foreclosure.  In fact, if you default on HOA dues and assessments in Georgia, the homeowners association can actually foreclosure on your condo, townhome, or house located in a common interest development.

Every homeowner should be aware that non-payment of taxes is one more way they can lose their property to foreclosure.

Elva, this is good information for your home sellers needing to short sale. Here in Miami I come across lots of people who are surprised to learn that an association can foreclose on a home and usually does so much faster than a bank will. Getting accurate info is vital to making informed decisions.

Maggie Dokic | Miami, FL | 305.81.HOUSE (46873) , you are exactly right. In fact, every seller should be armed with full information concerning any liens on their property.

Elva, it sounds like you're doing a fine job of getting the right info to your Atlanta home sellers. Like that commercial used to say "an educated consumer is our best customer." =) Enjoy your weekend!