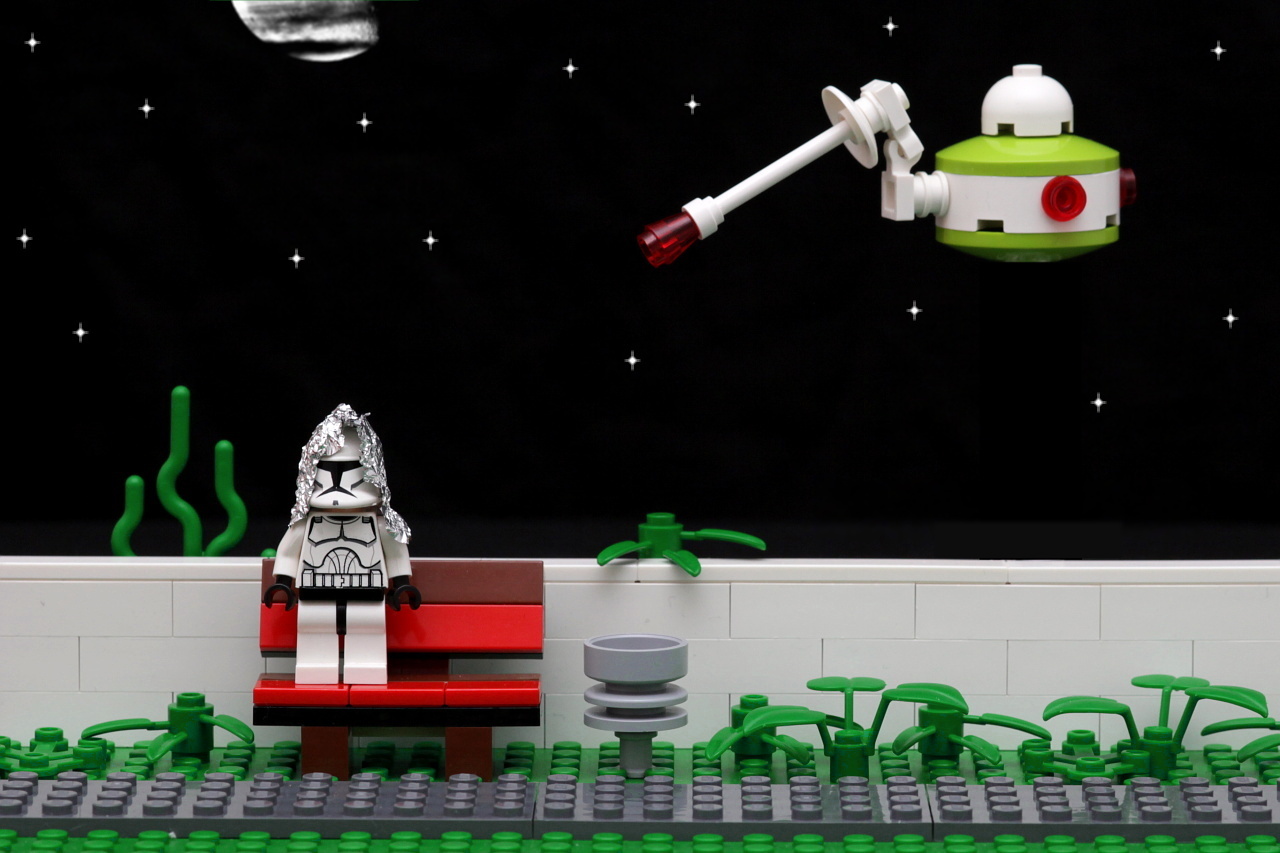 Generally, US tax law (specifically FIRPTA) requires that the buyer or transferee of US Real Property owned by a foreign person(s) must withhold 15% of the sale price. Since the IRS requires a purchaser to withhold and remit the withholding to the IRS, things can get complicated. Purchasers of real property are seldom experts in US international tax laws.

At our firm, we regularly see cases where the withholding has either been withheld incorrectly or was about to be withheld wrongly. The most common issue we see is a title company refusing to sell to a person with an Individual Taxpayer Identification Number (ITIN) just because that person has an ITIN. Title companies often assume that holders of an ITIN are automatically considered Foreign Persons. Also, we see situations in which a title company has wrongly withheld from a US Person assuming that since alien possessed an ITIN, the alien is considered a foreign person (for tax purposes). The fact is that an alien that is not a US person for immigration purposes is commonly considered a US person for tax purposes. This designation is based on the number of days the alien has been in the US. I’ve outlined some examples of Non-Citizen US Persons (for tax purposes) below.

Legitimate Reasons an Alien May Have an ITIN and be a US Person for Tax Purposes.

•    A resident alien (who is treated as a resident alien for income tax purposes based on his or her days of presence in the United States) who files a U.S. tax return.

Other Legitimate Reasons an Alien Might Have an ITIN and May or May Not be a US Person for Tax Purposes.

•    A resident or nonresident individual who can be claimed as a dependent of a U.S. citizen or resident alien on a U.S. tax return

•    A resident or nonresident alien spouse who isn't filing a U.S. federal tax return (including a joint return) but who can be claimed as an exemption on a U.S. tax return

•    A nonresident alien student, professor, or researcher filing a U.S. tax return or claiming an exception

Please post questions, comments or concerns below, and I will gladly answer them. Also, if this information is helpful, remember to like and follow my blog.

Good morning Joseph.  Thanks for the information about the FIRPTA rules and aliens. 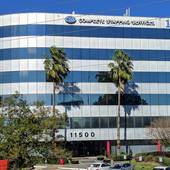