Howard Tracy Hall was born in Ogden, Utah back in 1919.  He was in the fourth grade when he announced he was going to work for General Electric.  After graduating high school, he attended Weber College for two years before transferring to the University of Utah, Salt Lake City, Utah.

After graduating from college, he served as an ensign in the United States Navy.  After being discharged, he returned to the University of Utah graduating with a PhD in physical chemistry in 1948.  Just two months after graduation he realized his dream, as he went to work for General Electric in Schenectady, New York.  He was assigned to a team working on project named “Project Superpressure”.

Seeing the potential, he designed his own press. His success came in 1954.  His invention only took 38 minutes to receive the desired results.  He died in 2008, he was 88, however his invention is still being used today.

What you may not know about Howard is that his invention produced the first synthetic diamond.  It made him a fortune. 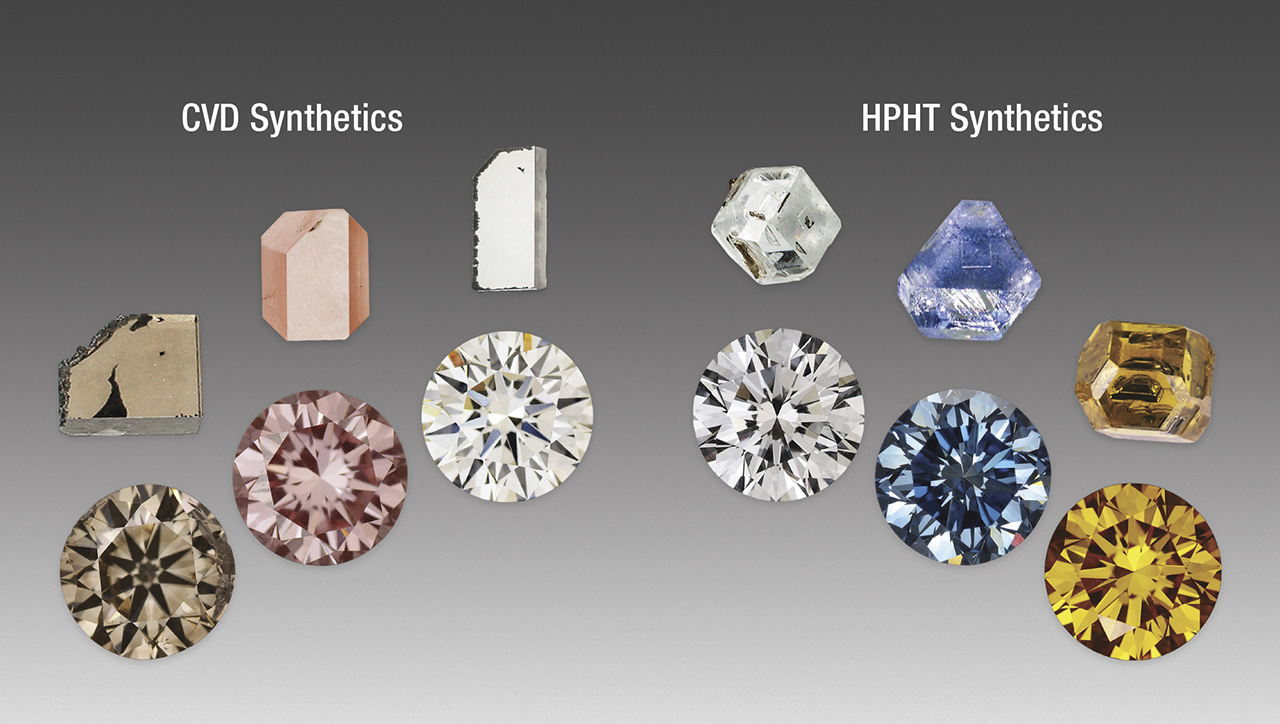 I saw an episode of Superman where he squeezed a piece of coal and made a diamond.

Good morning James. Howard was a heavy hitter for sure who understood pressure. Enjoy your day!

I am always interested how all these people you feature, see something, pursue it and create so many things we accept, but they created them from their thoughts. Truly Napoleon Hill stuff, if your mind can conceive of it you can create it.

Well I bet that made him millions, nice find.

Marilyn Monroe must have loved him!

I hope the heavy hitter attorneys do not see Wayne Martin comment as it might become their new slogan!

Hello James - I think I recall that episode of Superman that Barbara Tattersall references.  Here's another version of that story.  Hmm. . .

That is really living your dream!

Have a good Friday and a very special weekend.

Hall left GE in 1955 and became a full professor of chemistry and Director of Research at Brigham Young University. At BYU, he invented the tetrahedral and Cubic press systems. He transferred the technology for the cubic press system to China in about 1960, and today the vast majority of the world's synthetic diamond powder is produced using the many thousands of cubic presses of Hall's design presently operating in that country. For many years, the first tetrahedral press was displayed in the Eyring Science center on campus at BYU. In the early 1960s, Hall invented the first form of polycrystalline diamond (PCD). He co-founded MegaDiamond in 1966, and later was involved with the founding of Novatek, both of Provo, Utah.

On Sunday, July 4, 1976, he became a bishop in The Church of Jesus Christ of Latter-day Saints and served five years. Later he served a church mission to southern Africa with his wife, Ida-Rose Langford. He died on July 25, 2008 in Provo, Utah at the age of 88. He had seven children, 35 grandchildren and 53 great-grandchildren.

Good morning again, James... the really good synthetic diamonds can look as good, if not better, than the real thing. Although, I'd still prefer the real thing, myself. :)

I am sure that there are a lot of women out there that would be very unhappy to learn that their diamonds weren't real, haha.

The fake made him a fortune and the fortune was no fake James Dray . Pretty cool.

That's a pretty cool story! And we have some terrific visuals from Barbara Todaro

This was such an amazing time in America. If you could dream it, you could build it. Great American story!!

Synthetic diamonds devalued the worth of a real one, as do all fakes..and so it goes in life.  A

Hi James- what an interesting invention!

Hi James Dray - I too remember that episode of Superman! Happy weekend.

Hi James,  Thanks for sharing another interesting story.  He came up with a beautiful way to make a fortune.

Howard did a fine job on his diamonds...