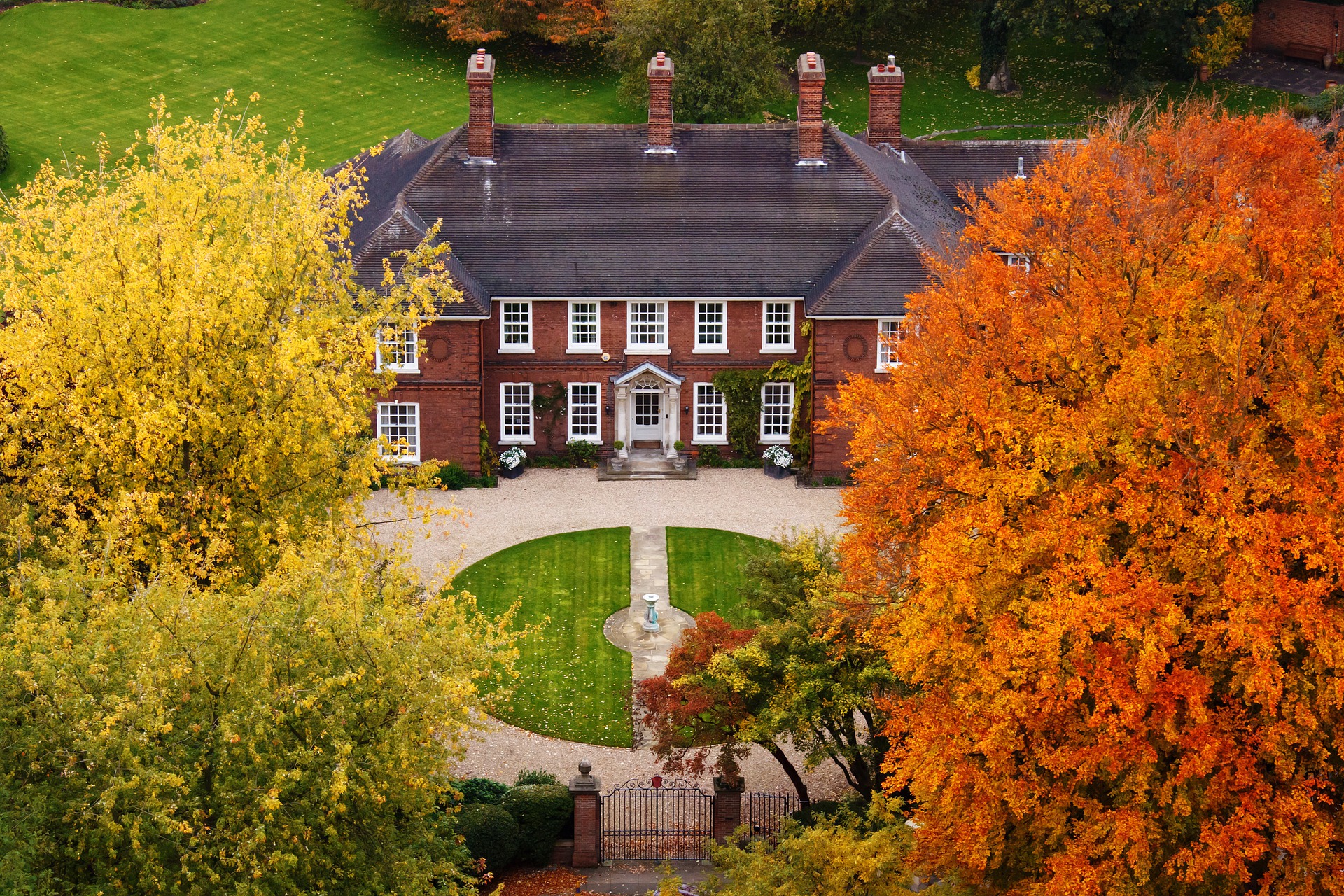 The best time to buy a house has long been considered the spring and summer. Meanwhile, their seasonal sibling, fall, often gets tossed to the leaf pile by potential buyers who might think autumn is just about haunted houses and turkey dinners rather than house hunting.

But surprise! Fall is not only a great time to buy a house, but it might also be the best season to find the perfect property (and not just because you can browse the listings while cupping a pumpkin latte).

Read on to discover the many reasons.

The best time to buy a house for cheap

The best month to snag a deal when buying a home? October. This isn’t just some random guess; it’s based on RealtyTrac’s analysis of more than 32 million home sales over 15 years. The resulting data showed that on average, October buyers paid 2.6% below the estimated market value at the time for their homes.

For a house that would normally be $300,000, 2.6% translates into a $7,800 discount. Those savings are nothing to sneeze at, so bargain hunters should get hopping once autumn rolls around. (For an even better deal, aim for Oct. 8, when buyers get a home, on average, at 10.8% below estimated market value.)

“For buyers looking for a better deal, fall is a great time to make offers,” says New York City Realtor® Joanne R. Douglas. (In case you’re wondering, the worst month for buyers is April, when homes sell for 1.2% above estimated market value. The worst single day is Jan. 19, with an average 9.6% premium.)

Like a beach after Labor Day, the realty market clears out as the days turn crisp. Most summer buyers have already found a home, meaning a fall buyer will have way less competition for the available houses on the market, says Bill Golden of Re/Max Metro Atlanta Cityside. And don’t worry about those buyers who didn’t close before August, either.

“Many folks will drop out of the market until after the new year,” says Golden, giving a fall buyer even greater room to roam at open houses. There may not be as many properties to choose from, but as Golden says, “a little patience and perseverance could reap big rewards.”

Say hello to your little friend, leverage. Sellers who have their homes on the market in the fall “are generally people who need to sell, which can make for better negotiations for the buyer,” says Golden. And if a home you have your eye on has been on the market all summer, you’re really in the driver’s seat as far as making an offer the seller can’t refuse. The longer a home sits on the market, the more negotiating power the buyer wields.

The holidays are around the corner

Not only are most home sellers worn out after the summer selling season, but they’re also caught between a real estate rock and a hard place in that the holidays are barreling down on them. If they want to move and settle down in time to host Thanksgiving and put up their Christmas lights, they’ll have to close, fast. So use this pre-holiday window to your advantage by offering to help them vacate fast if they cut you a deal.

No one wants to buy a home purely to make their accountant happy. But there’s a sweet added incentive that makes the best time to buy a house sometime near the end of the fiscal year. Come the following April 15, you might be able to take some nice tax deductions, including closing costs, property tax, and mortgage interest, to offset your taxable earnings.

As the year comes to an end, fewer buyers also mean you should have the full attention of your real estate agent, mortgage broker, real estate lawyer, and everyone else on your house-hunting team. This is the best time to ask all those questions you have about earnest money, due diligence, title transfers, and more without feeling like you’re horning in their busiest season to turn a buck.

Once you close on that home you found in the fall, you may want to upgrade your appliances. Luckily, December is when major appliances—refrigerators, stoves, washers, and dryers—are at their very cheapest, according to Consumer Reports. It’s also the best time of year to buy cookware and TVs.

So once you’re settled in (and provided you have any money left), get ready to renovate!

Good morning Joseph. Interesting but sensical. If there are less buyers there are more opportunities. Enjoy your day. 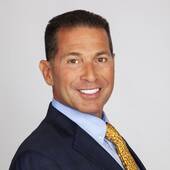