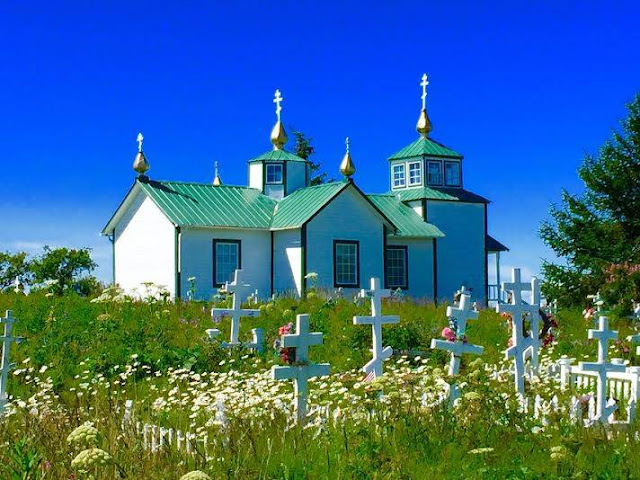 Robert Vegas Bob Swetz aka Alaska Bob has been posting many blogs and photographs about Alaska, including Anchorage, Homer, Seward and the small Russian town called Ninilchik on the Kenai Peninsula Borough. 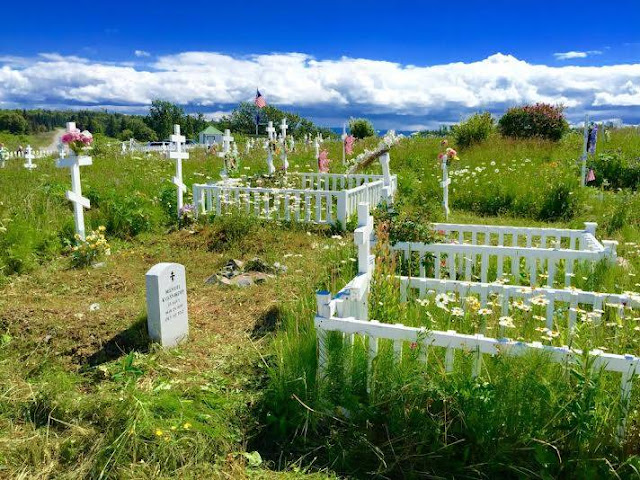 While Robert Alaska Bob Swetz has been posting his blogs at Blogger.com he has noticed the number of views, stats and countries that have been reading and viewing his material.The United States is at the top of the list, followed by RUSSIA, Germany, France, Poland, Mexico, Netherlands, Philippines on down the line. 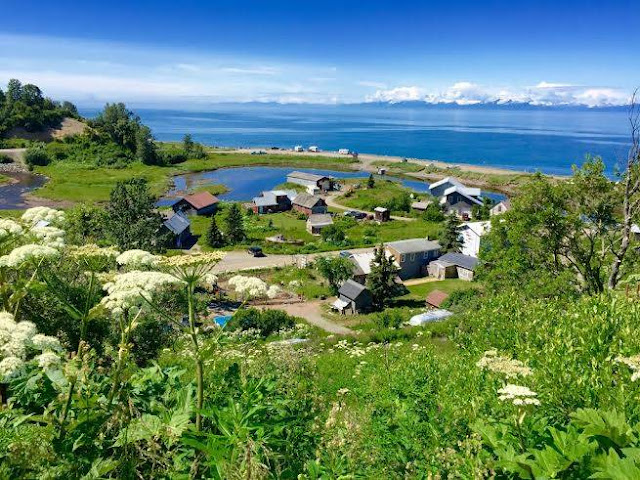 So that being said Alaska Bob wanted to share some photographs that were taken from a small Russian town approx 20 miles north of Homer Alaska called Ninilchik.These great photographs were taken by Robert Swetz at:The Transfiguration of Our Lord Russian Orthodox Church. 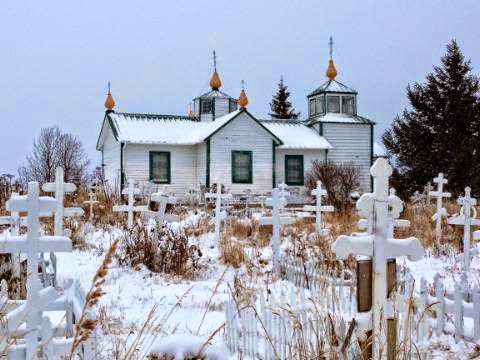 Robert Swetz would like to personally thank all of you that have been following his blogs, photographs and writing within the World Wide Web.I hope you enjoy these photographs and I will be taking many more photographs of different Russian towns in Alaska in the near future ;o) 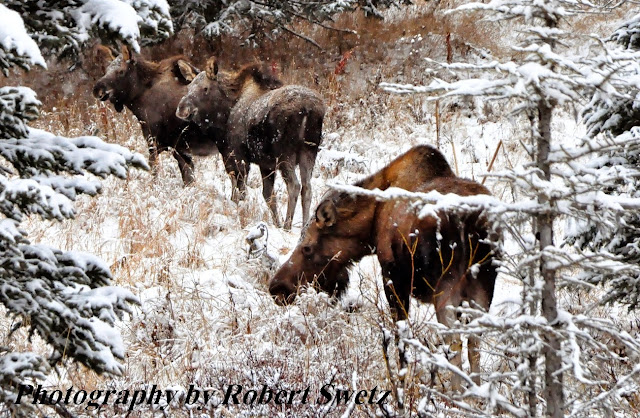 Videos By Vegas Bob: Transfiguration of Our Lord Russian ...

Great pics Robert (Alaska Bob) Swetz it's easy to see why they settled there so many years ago.

Everyone I know has Loved Alaska... Gorgeous Photos!!!

Hello Bob ... yes it is, thanks for the follow and Alaska is so HUGE that I could never view the whole state in my life time

Hello Dianne ... and you are right, I have never heard of a bad vacation in Alaska

Beautiful photos that show a rich history ! I've got to get to Alaska to see the amazing nature !

Hello Perry ... thanks for stopping by and if you have never been to Alaska, it's a must see that you will talk about most of your life

My husband and I were in Homer 10 years ago visiting his son that was living there at the time.  The photos are beautiful and look forward to seeing more.

Hello Rebecca ... pleasure having you stop by for a comment

Lucky you and guess where AB/VB is going to be celebrating Christmas this year?

Looks like a beautiful place to live, thanks for sharing such nice photos of this area!

Great photos and I love the snow on the ground. I have been to Sitka which has a Russian influence but of course we were on a cruise in the summertime so no snow. Thanks for sharing.

Hello Brian ... the small town of Ninilchik is so beautiful, very small population and a town that Alaska Bob would enjoy retiring during the summer months

Hello Kristin ... lucky you and I have yet to visit Sitka and when I do I will be sure to take some photos and videos to post to the World Wide Web

CONGRATULATIONS on having this blog FEATURED in the PHOTOS group!

Hello Myrl ... always a pleasure having my photos featured to your group

This little Russian town of Ninilchik is such an amazing beautiful place and I can't wait to explore more small towns in Alaska.

And di you know that this church is the most photographed church in the whole state of Alaska?

World renown!  How exciting is that!  The pictures are fabulous. I can see why people are following!

Hello Sharon ... thanks for stopping by my friend and yes VB/AB seems to be reaching people from around the world

Alaska Bob, you are quite a good photographer.

Hello Noah ... thanks my friend for stopping by and your complement is very welcomed

That's  quite a shot of the moose, even getting them to turn to face the camera

Hello Ed ... thanks my friend and it's very strange how tame some of these moose are, but one must be careful because they can charge you