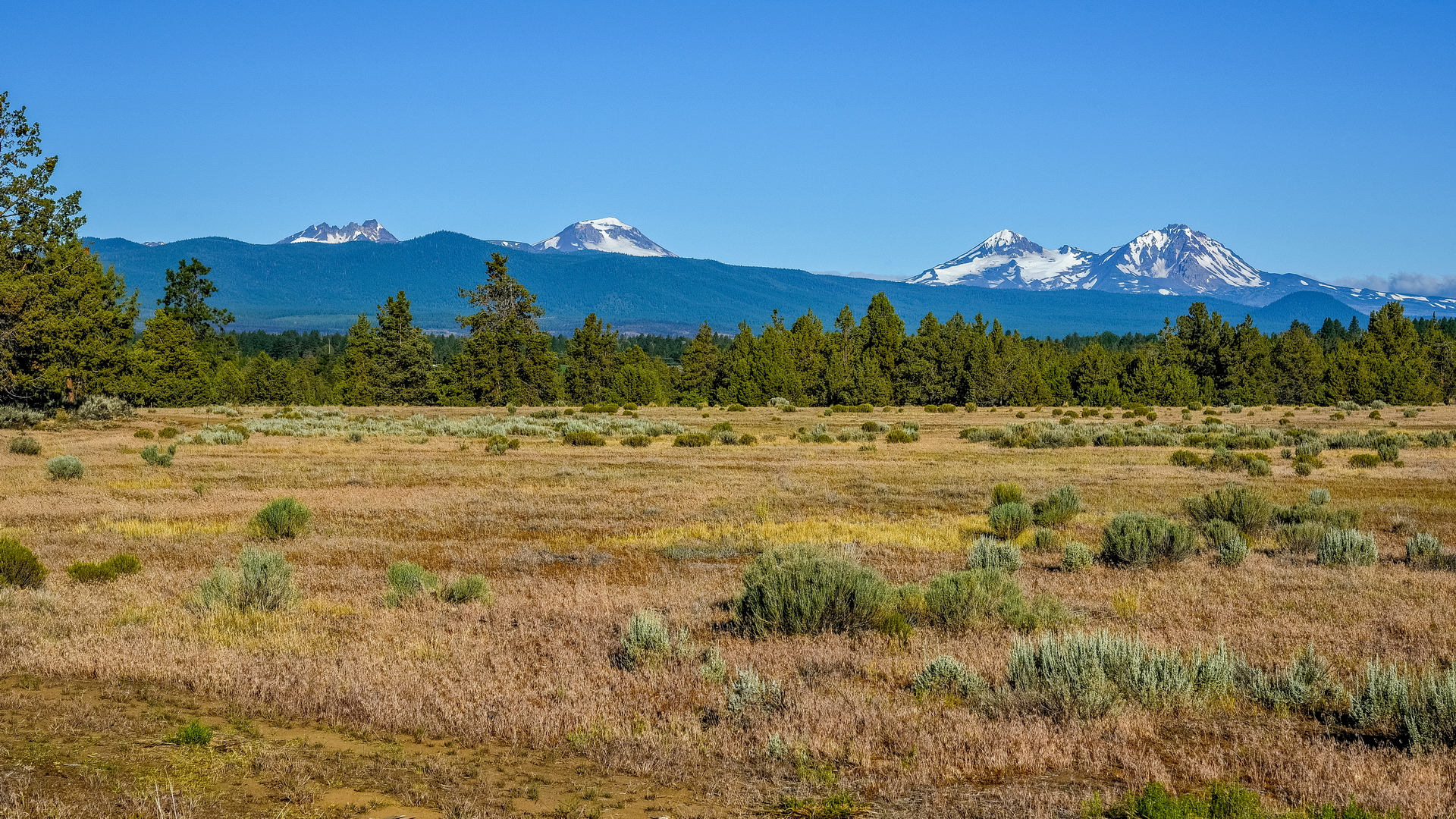 Bend Premier Real Estate Brokers Jen Chapman and Robert Curzon represented the buyers of 100 acres of Bend's Gopher Gulch Ranch which closed on June 29, 2018 for $4,000,000. Gopher Gulch Ranch, located north of Bend's city limits off of OB Riley Road offers outstanding mountain views, rock outcroppings, juniper and ponderosa trees and has approximately 2478 lineal feet of rim line overlooking the Deschutes River. The convergence of the Deschutes River with Tumalo Creek can be seen from the northwest corner of the property. Bordered on the south by the Riley Ranch Nature Reserve and the west by the Deschutes River canyon area, the 100 acres offer amazing views, abundant wildlife and a peaceful setting.

Gopher Gulch was homesteaded in 1896 by Ovid William Brockett Riley at age 21. OB Riley lived on the homestead for many years, growing rye hay and herding cattle. During his years in Bend, OB Riley saw the town incorporate in 1905, sat on the city election board, saw the arrival of the railroad in 1911 and witnessed the construction of the first irrigation system out of the Deschutes River. OB Riley moved from the ranch into Bend in 1921 and worked for the Shevlin-Hixon mill until it closed in 1950. He lived until 1962 and died at the age of 87. OB Riley was an original Bend settler and his legacy continues with the sale of 100 acres of his ranch.

Original blog can be seen at Bend Premier Real Estate.

Hi Lynnea... congratulations on this wonderful sale... always interesting to read about the history of a property like this.

Hi Nina Hollander . I was so happy for the agents in this sale, and their buyer as well.  It is truly an outstanding property and we have very happy buyers.

At the end of the day, Lynnea... that's the name of the game.. happy buyers and happy sellers.

Congratulations to your agents Lynnea, and what a gorgeous property.  I enjoyed reading the history of it.  A

Thank you, Ron and Alexandra Seigel . It was a long escrow (entered into contract in November), but a successful closing!  And the buyers found our Broker by reading the bios on our company website and connecting with her based on her past career as a professional bicyclist.

This is the kind of transaction that will always be remembered.

Thanks for telling us about it. 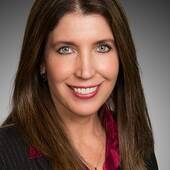