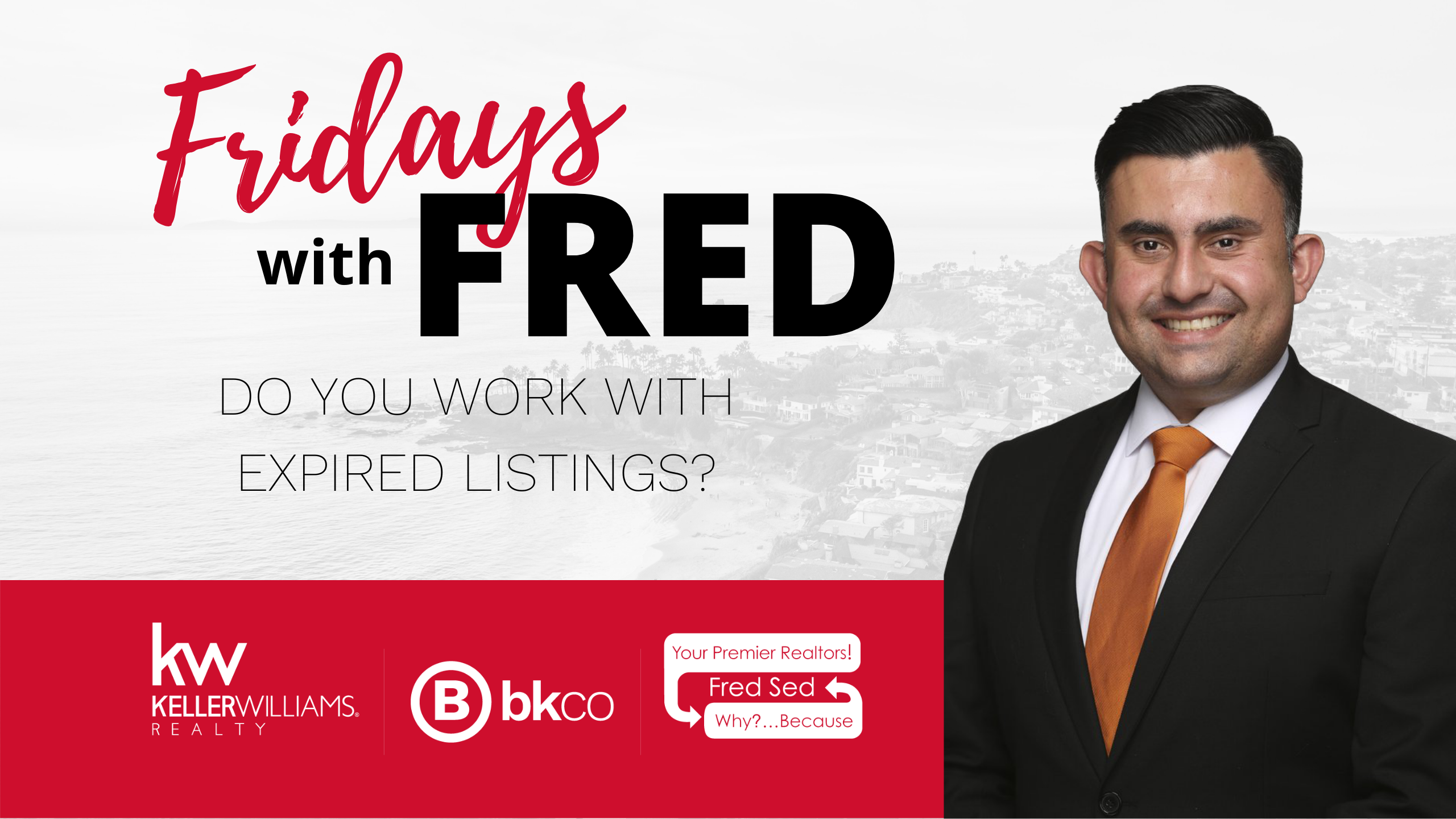 Do You Work with For Sale by Owner Sellers?

For Sale by Owner (FSBO) home sale signs are becoming a common sight in Southern California and across the United States.

Many homeowners will attempt to sell their homes themselves for a variety of reasons, the most common of which is that they think they will be able to save money by listing their home themselves.

Every year, the average FSBO homeowner will put a “For Sale by Owner” sign in the ground in front of their house, and maybe an advertisement in their local newspaper, then wait for prospective buyers to show up or start calling them.

FSBO homeowners may have been successful 2 years ago when it was a seller's market, but in the 2020 Real Estate market, it’s not uncommon for FSBO homes to go unnoticed, or to not sell at all even after their property has been on the market for 120 days or longer.

Sadly, in spite of the challenges with FSBO, there will be at least one homeowner who will think that they will be successful in selling their home themselves. The hard reality is that 92% of owners nationwide who attempt to sell their own homes will ultimately end up working with a Realtor®, while just 8% of owners will be successful with FSBO.

Those homeowners who do end up selling their owner homes themselves often sell for less than what their home is worth.

Some of the reasons why an FSBO homeowner may sell their home for less than what it’s worth is because they mistake of disclosing too much information about their home to the buyer’s agent, they are inexperienced with negotiation, or they get overwhelmed with all of the paperwork required to sell a home and end up making poor choices which cost them money.

Are you currently trying to sell your Southern California home yourself and have been unsuccessful? Or are you considering listing your home as a For Sale by Owner? 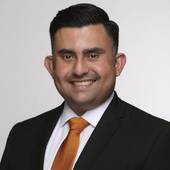