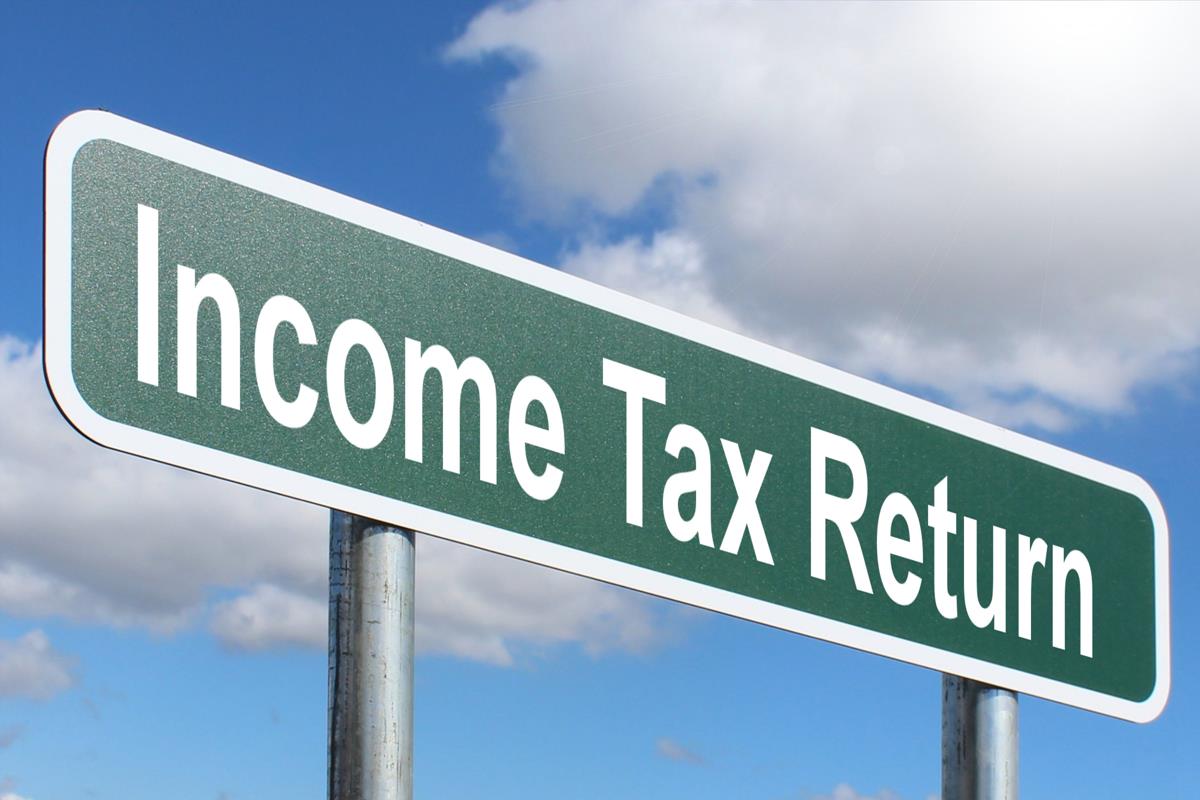 You can extend your tax return and file during the period of extension; that’s not a late-filed return.

The late-filed return is filed after the last extension expired. That’s what causes the three bad things to happen.

The IRS notices that you filed late or not at all.

Of course, the “I didn’t file at all” people receive the IRS’s “come on down and bring your tax records” letter. In general, the meeting with the IRS about non-filed tax returns does not go well.

For the late filers, the big problem is exposure to an IRS audit. Say you’re in the group that the IRS audits about 3 percent of the time, but you file your tax return late. Your chances of an IRS audit increase significantly, perhaps to 50 percent or higher.

When you file late, you trigger the big 5 percent a month, not to exceed 25 percent of the tax-due penalty.

Here, the bad news is 5 percent a month. The good news (if you want to call it that) is this penalty maxes out at 25 percent.

Of course, if you owe the “failure to file” penalty, you likely also owe the penalty for “failure to pay.” The failure-to-pay penalty equals 0.5 percent a month, not to exceed 25 percent of the tax due.

But once those five months are over, the penalty for failure to pay continues to apply. Thus, you can owe 47.5 percent of the tax due by not filing and not paying (25 percent plus 0.5 percent for the additional 45 months it takes to get to the maximum failure-to-pay penalty of 25 percent).

Hello and thanks for the information that you share with us.  I am good when it come to Uncle Sam and pay on time.

I agree with you Kelly. But many of self employed subscribe a different philosophy of filing late in October including myself.

I have friends that file late every year out of habit. I, on the other hand, always file on time. I work hard for my money & the last thing I'm going to do is give Uncle Sam more money than I have to.

Hi Kelly,  Thank you for sharing this information on filing late tax returns.  Typically, we file on time - the last week or so, but we usually get them done before the first deadline. 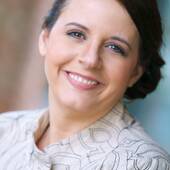