Home > Blogs > Marc & Carey Maricopa > Home Bargain Planet - Maricopa Real Estate
bookmark_borderbookmark
Last Saturday we had a little party over at Extreme Air Jump 'n' Skate located in Chandler, Arizona. It was Marissa's 4th birthday and she simply loves this place. But I think the boys had the most fun. Marissa was simply happy to jump around a little on the trampolines and I think she enjoyed the princess tiara she received the most. Zak and Minami, Kerri Wright, JJ and Janey, and the kids were all there.

The highlight of the show was the relay race that just seemed to go on and on with no ending because the kids just simply went back in line. Karen's student at Casa Grande Union high school from a few years back was the EmCee. He was pretty loud and fun as he should have been. The other highlight was watching Ben beam with pride as he dunked the basketball on the 20 foot rim and I just simply got no air and tumbled over.

After the kids party, we all went home and left all the children with Minami while Carey and I went over to Karen and Ben's place where we all got truly drunk and sang songs. Even my father did not know how late it was getting as he finally left near midnight. When JJ and I arrived at my home, we saw the ladies talking through their wine about this and that and it was clear they were having a good time too.

Man! Ben sure knows how to barbecue. He has this dish he cooks with the meat that JJ and gobble up every time it's in front of us.

Lesson Learned: I will now and forever discontinue the use of Red Bull and Vodka or Red Bull and Jaeger as my choice drinks. I could have had a heart attack. I think I drank 4 of them. I will resort to the Root beer and Rum, otherwise known as R&R. 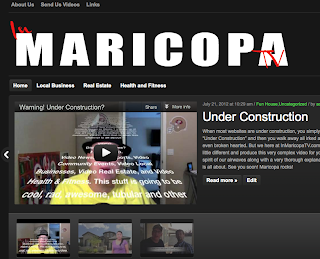 Yes it is a pretty exciting place. My kids love it and the adults seem to enjoy it too. 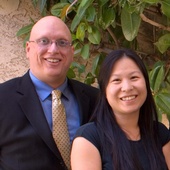