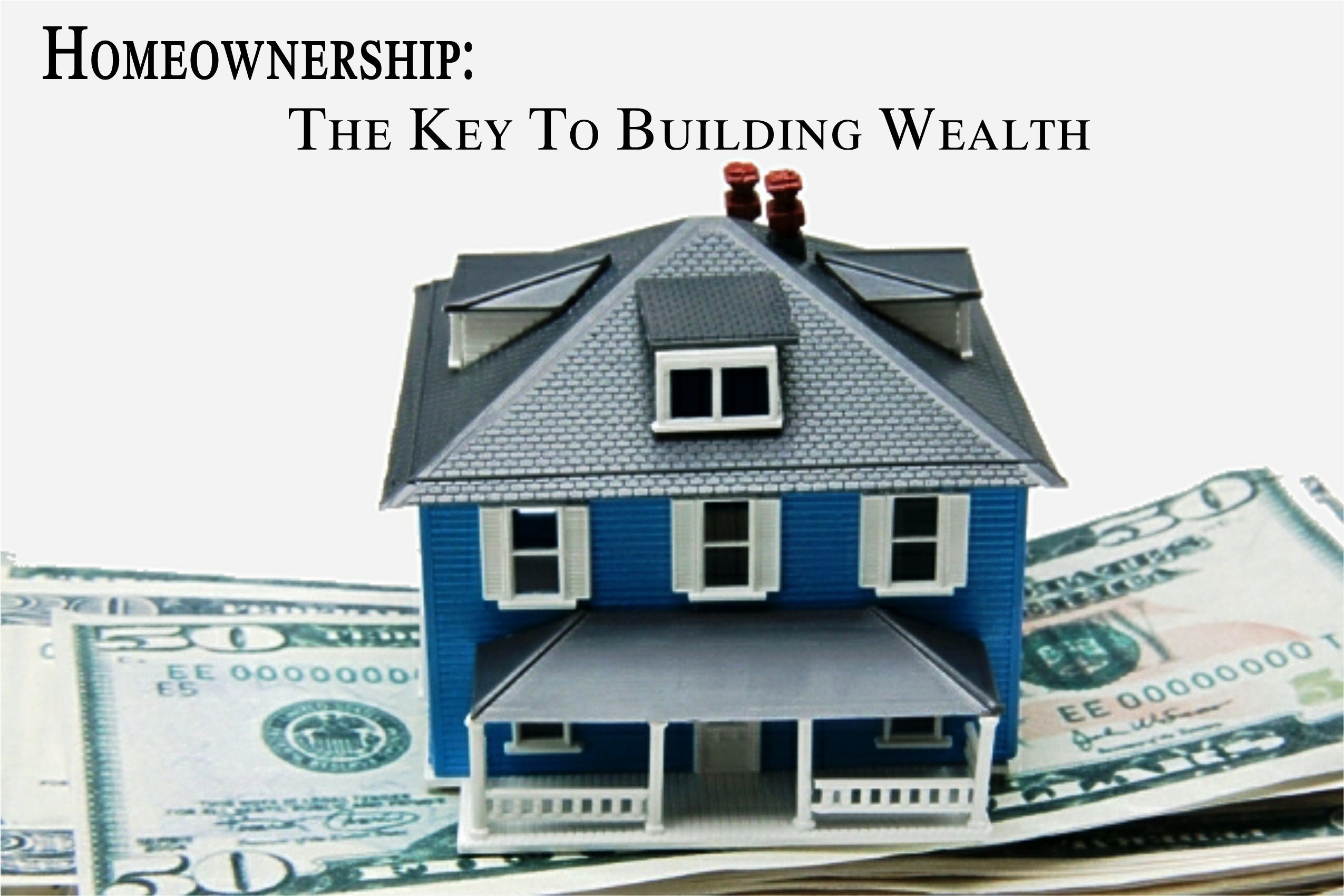 The percentage of historical homeownership rates has risen from 47.80 percent back in 1890 to 65.4 percent by 7/1/21, according to statistics found in a digitized Census Bureau report from the 1970s from The University of Minnesota as well as the Census Bureau at the St. Louis Fed’s economic indicator database. During and after World War II, the U.S. economy was on fire and with all the new jobs being created many more were able to enter the market to purchase a home.

This continued through the Sixties as we were the major dominant car, equipment and goods manufacturer of the world. However, the highest increase in rates occurred during the easy mortgage period during the early 2000s right through July 1, 2006 when it hit the high of 69 percent.

The easy lending requirements, rules and regulations by the Fed enabled more individuals with lower-than-normal credit and income to secure mortgages. Alan Greenspan, the Fed chairman at the time, let things continue as they were based on his 40 years of experience. Banks had carte blanche to be very creative to the point of some illegal lending and predatory practices. The prevailing mood and attitude indicated that the government seemed to want everyone to own a home to build their future wealth, no matter what.

The plethora of so many sub-prime loans that were approved and provided to those who didn’t really have adequate credit, income or even debt/income ratios boosted the normal ownership rate to levels not seen or experienced previously. When the stock market finally imploded due to defaults on those loans, so too did the real estate market. These loans became greater than the actual value of the homes (under-water mortgages) and millions stopped paying or just abandoned their homes and moved.

Over-leveraging and borrowing against the value of one’s home was also occurring. Everyone thought that prices would continue to increase and wouldn’t recede and come down. Millions of foreclosures became the norm. Homeownership rates fell to levels not seen since 1998 and a far cry from the high of 69.9 percent in late 2004.

However, a research paper issued a week before by Morgan Stanley analysts, Oliver Chang, Vishwanath Tirupattur and James Egan said the homeownership rate was incorrectly stated by the U.S. Census Bureau. When factoring in the delinquent mortgage borrowers, the ones who most likely would lose their homes at some point, the actual homeownership rate was 59.2 percent. This was the lowest recorded level since 1965, when the Census Bureau kept quarterly records. Prior to that time, it was recorded yearly.

Leaving out the true accurate facts sounds familiar in the methods that they use today to explain inflation. By not factoring in food and energy costs, due to their volatility, they say inflation is 7 percent, but isn’t it more like 12-15 percent or at times fluctuating higher, when adding in those important items? Maybe it makes us feel less worried when the real number isn’t conveyed to us.

But the tragic events of late 2008 came crashing down on the stock market as well as housing. The government’s “To Big to Fail” bailout came about to stabilize the stock market and add liquidity for the banks. However, inventory increased to more than an 11-month supply, prices headed in the opposite direction and it took much longer for homes to sell. Homeownership rates have increased since then and are back to normal in the 65 percent range.

Today, with the lowest interest rates that have been set in motion by the Fed over many years and the Covid-19 pandemic fueling the exodus from cities to more space and safety and work-at-home environments, this has accelerated the buying frenzy, reducing housing inventory to historic levels. This has caused prices to increase at a much faster-than-normal pace over the last seven years.

However, lending requirements due to the Dodd-Frank Wall Street Reform and Consumer Protection Act of 2010 made borrowing harder unless you had the adequate income, credit and debt/income ratios. It also protected those against predatory and creative lending. Only 33 percent of new purchasers are Millennials and first9time buyers.

Currently 64.8 percent of the U.S. population are homeowners. Going forward the number will fluctuate depending on the 2.2 million who were in mortgage forbearance, not included in the percentage. Now those will be as they have to begin paying their monthly payments.
Lastly, the homeownership rate may possibly decline as interest rates and prices continue to increase locally and homeownership continues to exceed buyer’s budgets.

Salaries and wages will continue to tailgate the market especially for Millennials and Gen Z’s and others coming into the market. They will either opt to become long-term renters if and when they have enough money saved to purchase or leave higher cost states to those locations that are much more affordable, such as Ohio, Indiana, Oklahoma, Michigan, Iowa, Missouri and other popular and warmer climates such as North and South Carolina, Georgia, Florida and Texas.

My belief is the percentage of renters will increase going forward, however, unless house prices adjust downward.

John, Thanks for your compliment.  this market is so unpredictable, but it's more advantageous to buy than to rent in many states outside of NY, so many are afraid to make a commitment but we tell them they are committed to a landlord monthly or a bank; so which one will build your wealth and which one will drain it 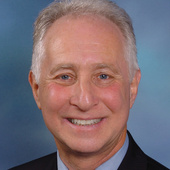