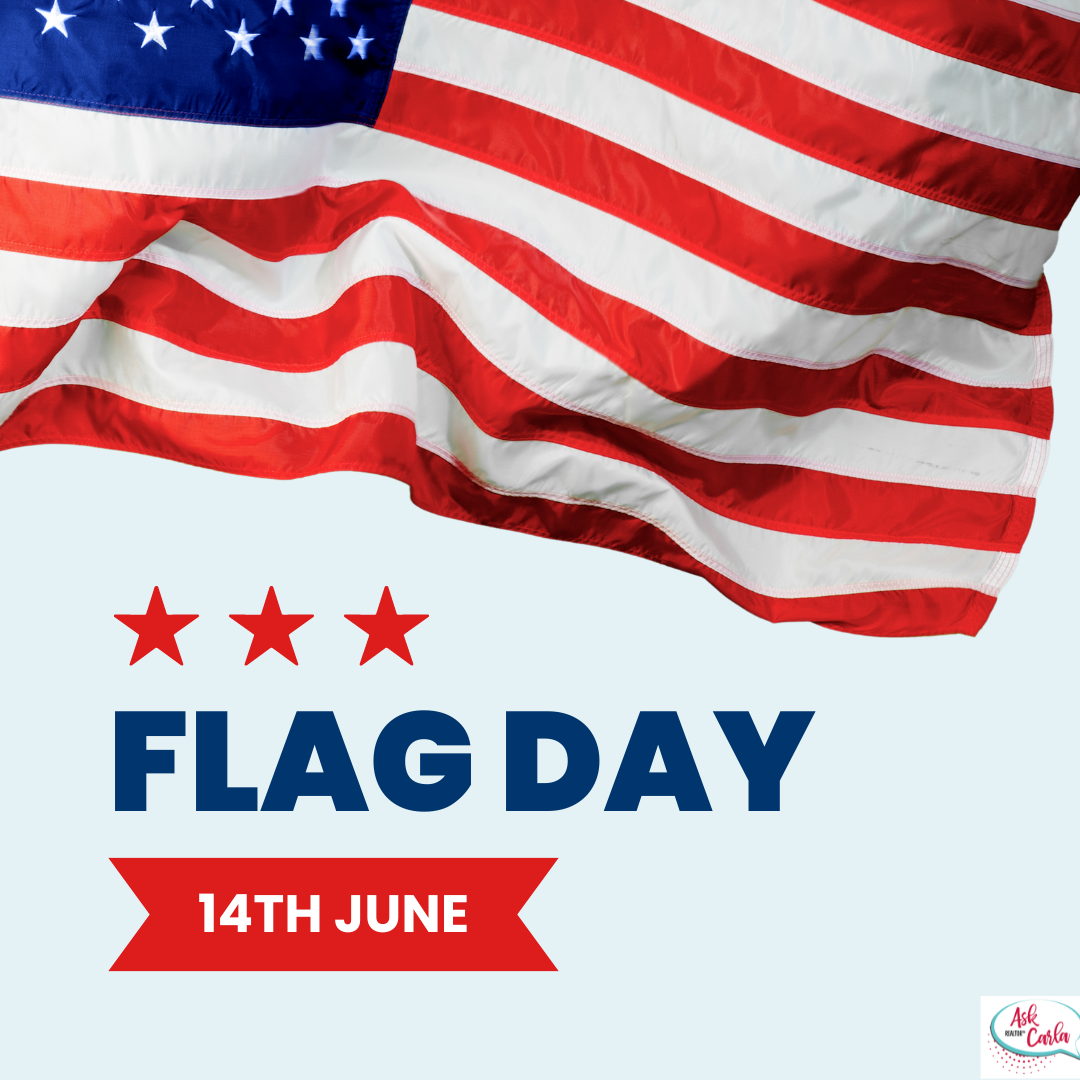 What is Flag Day?

Flag Day was declared on June 14th, 1916 by President Woodrow Wilson. The original flag was created as a representation of unification the 13 colonies fighting for independence from the British. On June 14, 1777, the Second Continental Congress took a break from writing the Articles of Confederation and passed a resolution stating that “the flag of the United States be 13 stripes, alternate red and white,” and that “the union be 13 stars, white in a blue field, representing a new constellation.”

As a challenge to post about the American Flag during some of the most patriotic US holidays, I was reminded of something some of my clients told me. They were traveling to view homes here in the Raleigh area. On their way, they saw the largest flying American Flag they had ever seen. They wanted to know about it. I didn't know what they were speaking of. This challenge reminded me of that conversation. So, I did a search to find the largest American Flag in NC.

It turns out, this flag is just outside Charlotte in Gastonia, NC. It is the largest "Flying American Flag" in the world and can be seen as far as 30 miles away!

To be clear, there are a couple larger American flags. This is the largest flying flag.

“When we honor our flag, we honor what we stand for as a Nation -- freedom, equality, justice, and hope.” - Ronald Regan

“To survive in peace and harmony, united and strong, we must have one people, one nation, one flag.” - Pauline Hanson

When I think about how we came to be and how our flag was created to unite us, I'm reminded that when times are tough and hope seems lost, we're not the first to feel this way. Our flag is a reminder that we're one nation, under God and united we're stronger!

I pledge allegiance to the flag of the United States of America and to the Republic for which it stands, one nation under God, indivisible, with liberty and justice for all.

Good Morning Carla, Hard to believe only 13 states back in the day when they first came up with the flag.  Make it a great day!

I know. History is so much more interesting now than it was as a kid.

Flags are great to see when wind blows. Have a great week... Wow what a great post and so interesting and informative. I love this June challenge. Learning so much of Ole Glory flying from coast to coast. Great entry into the contest!

Thank you Dorie! Have a wonderful weekend!

Hi Carla... now how did I not know that? I'm in and out of Gaston County and Gastonia on a regular basis!

I was wondering if you knew it. You'll have to check it out.

Wouldn't it be fun to be driving and see such a fabulous flag come into view?  So many great things to see in this world and so little time!

Yes, it would be!

Hi Carla- what a wonderful post...so full of information!!! I cannot believe that each stripe measures 5 feet high. I hope that this inspires more people to fly our flag!

I know. Can you imagine what it was like for the person/people making it?

Thank you so much Kathy! I appreciate it!

Carla Freund loved your post and now that is some serious Old Glory, the size is very Patriotic:) Endre

Thank you Endre! It is very patriotic.

Great post for the week of Flag Day ! Love seeing the extra large Ole Glory fly. I'll have to look for this one next time I'm traveling through NC.

I don't know that I've seen it in person and will look for it next time I'm in that area.

Good morning Carla. Must say, "I did not know"! Awesome it is visible as far as 30 miles away. Thanks! Enjoy your day.

I thought so too Wayne! Have a great day!

Good morning Carla - that is such a nice large flag.  Thank you for proudly highlighting it.

That is pretty cool that it can be seen from so far away and is always on display!

Carla Freund - WOW! Great entry for the June Challenge! I loved the video and the movement of the flag was so inspiring. Nothing beats creativity more than by natural wind blowing big flags! This flag just outside Charlotte in Gastonia, NC would be enough incentive for me to research the area for relocating.

Thank you Patricia. It seems very grand and I hope to see it next time I'm in the area.

I loved this post and the video. That’s an amazing American Flag. I would love to see this in person.

Thanks so much Jeff! Have a great week!

Hello Carla Freund .  It is always special to see our Stripes waving as the winds blows.  Quite incredible to see the numbers that go with this USA Flag.  30 miles distant.  Quite special. Thank you.  Mark

Yes it is! I will be on the lookout for it next time I'm in that area.

Wow, that must be quite amazing... Viewable for 30 miles! Wonderful!

Yes, I thought so too! Have a great week Kat!

That must be something to see up close.  The facts in the video are staggering and very worthy of a big WOW!  Thanks for sharing this.

Thank you so much Sheri! Have a great week!

Thank you so much Hannah!

I love large flags, and although I have driven through N Caroline many times have not seen this one. I cannot imagine being able to see it from 30 miles away just how large it must be.

You'll have to put it on your tour next time you drive through.

Carla, had no idea the largest flag was in Gastonia, and would be stunning to see in person. 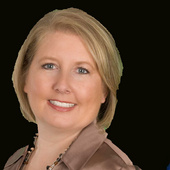