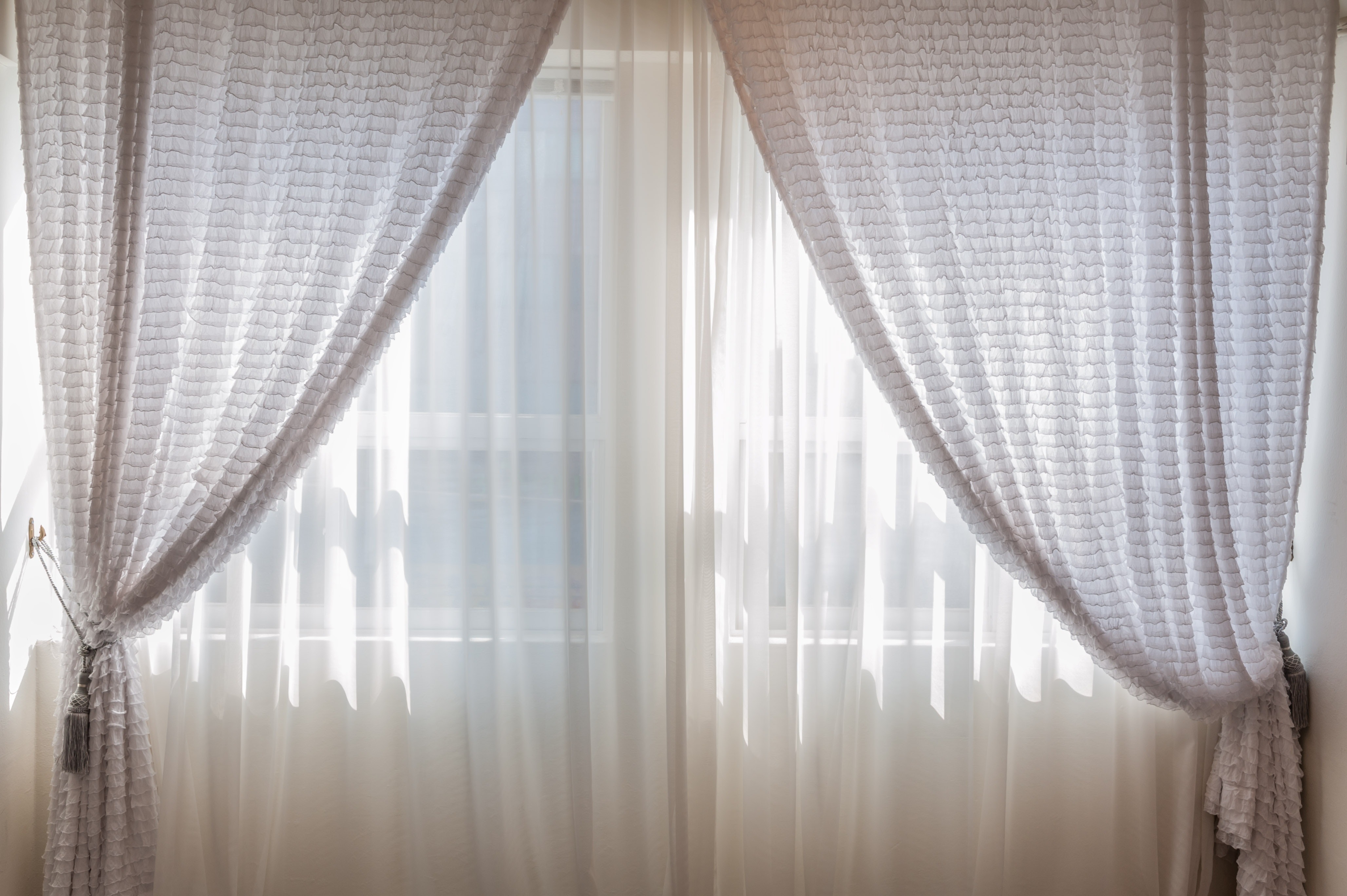 Keeping your home cool during the hot summer months can be an expensive prospect. This is especially true if you have large windows or rooms that have multiple windows that let sunlight in. While it’s great to have natural light during the day, it can work against your AC by heating up the air in those rooms at the same time you’re pumping cool air throughout the house. This can lead to your air conditioning running almost constantly throughout the day, and in some cases may even prompt an expensive HVAC upgrade if your current unit can’t keep up with the summer heat to your liking.

There’s some good news, though: It’s likely possible to cut your cooling costs during the summer without having to spend potentially thousands of dollars on a more powerful air conditioning solution. Through the use of various types of window coverings, you can make a big difference in how much heat is added to your home through your windows. Not only does this have the potential to cut your cooling costs significantly, but it can enhance the overall style of your home as well.

Curtains, blinds, and other internal window coverings can have a significant impact on how much heat you gain from the sun during the summer. Medium to dark-colored curtains and drapes, especially those with white backings, block sunlight and heat gain significantly and can also help to hold heat in during the cold winter months. Blinds and rolling shades also offer some protection against heat gain, though their effectiveness depends on a number of factors including color, material, and reflectiveness.

Regardless of the covering type you choose, they are typically most effective when closed on south or west-facing windows, since these are the most likely to get direct sunlight during the hottest parts of the day. Closing the curtains or blinds on any window receiving direct sunlight can have at least some beneficial effect, however.

One of the big problems with using coverings such as curtains and shades to prevent heat gain during the summer is that they block light and visibility as well as heat. If you still want to be able to see through your windows and enjoy some natural sunlight while preventing heat gain, a low-E window film might be a better option to meet your needs.
Low-E films are mildly tinted plastic films that have reflective particles of metal or metal oxide in them, reflecting UV rays while still allowing for some natural light and visibility. Because the UV rays are reflected back out into the outside, they are not able to heat up the air inside of your home. While the effectiveness of low-E films can vary depending on the manufacturer, thickness of the film, and how well they are installed, it’s estimated that some low-E films can reduce summer heat gain from sunlight by as much as 70 percent or more. Shutters and Other Upgrades

There are a variety of other upgrades you can make to your home that will also help to block UV rays and prevent unwanted heat gain during the summer. Functional shutters that can be closed during the heat of the day can make a significant difference in solar heat gain, blocking the sunlight from actually reaching your windows in the first place. Awnings installed over windows can also block some light and heat, while still allowing for some visibility. Exterior solar screens are also an option, blocking UV rays and increasing your energy efficiency while preserving some light and visibility as well.