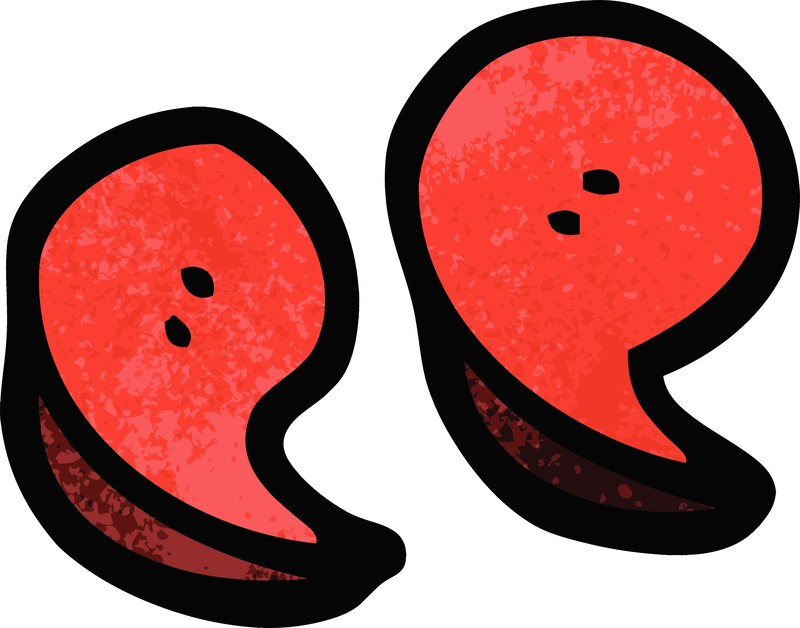 There are words that may prompt a certain reaction for some people but quite a different response from others if randomly asked for a retort.

Recently, I was thinking of “gross” which might lead some to think of something unacceptable or disgusting.  Varying degrees of obviousness in these traits can also occur.  And worse.  Your mind might instead go to the profit side of things before coming to a net conclusion if your head is in that place.  Maybe gross makes you think of a dozen twelves if making sense of numbers is more to your liking.

One can go in many directions when gross becomes the subject but today my thinking is about conversation.  And the power of it when it comes to effective communication.  Gross-Wise. Well, in some way.   And the reason why it turns "Gross" is due to someone I have long admired as a follower-of-sorts although I am not as loyal as many.

Terry Gross is a journalist and longtime host of Fresh Air on National Public Radio. She also co-produces the show which can be heard locally in Pasadena over KPCC. She effectively combines exceptional research, careful listening and skillful questioning.

Last weekend, the show aired a recap of two interviews she previously had with composer-lyricist Stephen Sondheim who passed away the day after Thanksgiving. The insights gained through hearing her (and Sondheim's words too) underscored the power of paying attention for me.

This is as true in an interview as it is in an everyday conversation. While she may not be well known or even known at all to you, examples are all around us. Lessons continue to be learned. And isn't that good fortune whenever it is found? I encourage such discovery.

Sheri Sperry - MCNE® - that's very nice of you to say.  I appreciate the kind words.  Thank you.

Michael, if you studied German you would have learned that GROSS means Large or Huge...Endre

Paul S. Henderson, REALTOR®, CRS - thank you.  I believe that life long learning and listening can be very helpful in so many parts of everyday life.

Endre Barath, Jr. - now that you mention it, I may have heard that definitiion sometime/somewhere in my past even though I have never learned German.

In fact, I still struggle with English on any given day.  I enjoy listening to those who can speak multiple languages but have a tendency at times to mix up the words because one word or phrase makes more sense in a conversation.

Good morning Michael - thank you for sharing information and the links to Terry Gross.

In German the word (not spelled gross, but pronounced the same) means large, great, tall, and wide.

It seems so strange when you say "she is so tall" in german and it sounds as if you are saying "she is so gross".

Grant Schneider - I was a bit worried at first that I was beginning to sound like a Pledge Week Drive which is known to fans of National Public Radio.

Sharon Tara - you're right, language can make us take a step backwards at times.  Did I hear "that" correctly???

The quiet skill of listening and pulling information out of someone is certainly not one encouraged in our video driven lives where it seems the masses strive to be stars in their own right.  There is so much respect for someone who realizes the true gains are not made in being the star, but directing a soft spotlight on an interviewee so we can learn more about them.

Chris Ann Cleland - what a nicely expressed comment.  Thank you.

Perhaps the kidding and name-calling that Terry Gross endured when she was younger helped her to become the insightful person that you perceive today.

John Juarez - I haven't thought of that but now that you mention it, perhaps that is true.

Dare I say it?

The first thing that came to my mind is "gross me out the door" ... you know, Valley Girl style.

Listening, understanding, pondering too, are all wonderful qualities.

Gross, in this case is someone who has a gift that she brings to her listening audiences. Gross National Product came to mind when first reading the title, Michael...👀

Kathleen Daniels, Probate & Trust Specialist - as you might imagine, I am quite familiar with Valley Speak but I can't claim any fluency.

Wanda Kubat-Nerdin - Wanda Can! - I remember many days(especially in school) where GDP was discussed almost as much as GPA.

Michael, for some reason, the word GROSS just makes me think negative and tried to think of a gross of something, in quantity.   Just wasn't working.

Joan Cox - I can understand how certain words, phrases or even a situation can prompt a reaction that may not be favorable regardless of how much we try to think otherwise.

Rocky Dickerson - I don't ever recall hearing her "speak" on musicals before but she certainly asks interesting, engaging and well-researched questions of her guests.  And since this was a repeat of two previous interviews with him she had some time to add her feelings about how she handled the discussion.  So I guess adding some perspective.

Ahh, all paths lead to Ms. Gross! I have never heard of her but, now, have to look her up and seek her wisdom, Michael.

Debe Maxwell, CRS - I can't guarantee you will always like what you find but I think it's likely you won't necessarily find the research "gross" though rabbit-hole searches can lead to some discoveries we might not anticipate.